However, in that time no one thought to equip it with a 290hp race engine from a Renault 5 Turbo, and accelerate it to 280km/h, on the Bonneville Salt Flats in Utah, no less.

Presumably, Renault 4 drivers were concentrating on the more mundane elements of Parisian life, such as negotiating the traffic around the Arc de Triomphe or La Place de la Bastille.

To celebrate the half-century of the diminutive by modern standards R4, the evocatively named "Les Triplettes de Bonneville" will take to the famous salt flats in August.

The intrepid speedsters will be armed only with a recently completed Renault 4 F4 van variant (unforgettably blessed with the model name '"Fourgonnette"), built with assistance from Renault Classic.

Externally identical to the original vehicle, give or take a front mud-guard, exiting exhaust pipe and minuscule ground clearance; a parachute (no ejector seat, yet), has been added to enhance stopping abilities to avoid La Quatrelle breaching the Wyoming state border.

Peel back the thin veneer of the outer steel skin however and the running gear is slightly less prosaic.

In addition to a race tuned 290hp Renault 5 Turbo engine (ahem, perceptively borrowed from a race-winning museum-piece), the gearbox, steering, suspension, brakes, wiring and fuel system have all been sourced specifically for this event by Renault Sport Technologies in order to comply with the Southern Californian Timing Association regulations.

Weighing in at 720kg, the front-engined, front-wheel drive salt flat charger also boasts a roll cage, race harness and seat and a fire extinguisher and will attempt the 280km/h barrier on the 1,200m above sea level flats in temperatures approaching 45-degree Centigrade.

Scrutineering for Speed Week begins on 11 August and record attempts start on the 13th and finish on the 19th August.

Meanwhile, to celebrate the 50th birthday of the Renault 4 in its native France, one thousand cars and their drivers will gather in the heart of the picturesque Loire Valley over the weekend of 15-17 August for a special birthday party, where the only salt will be found on the table. Not under the wheels. 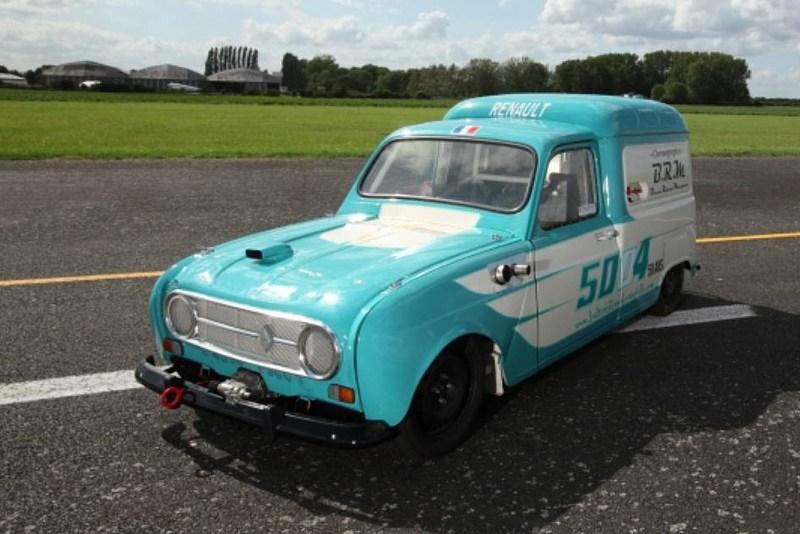 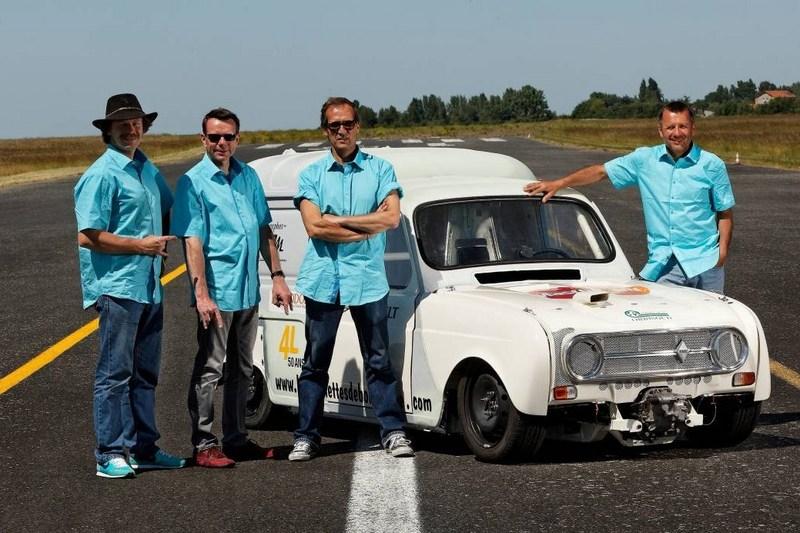 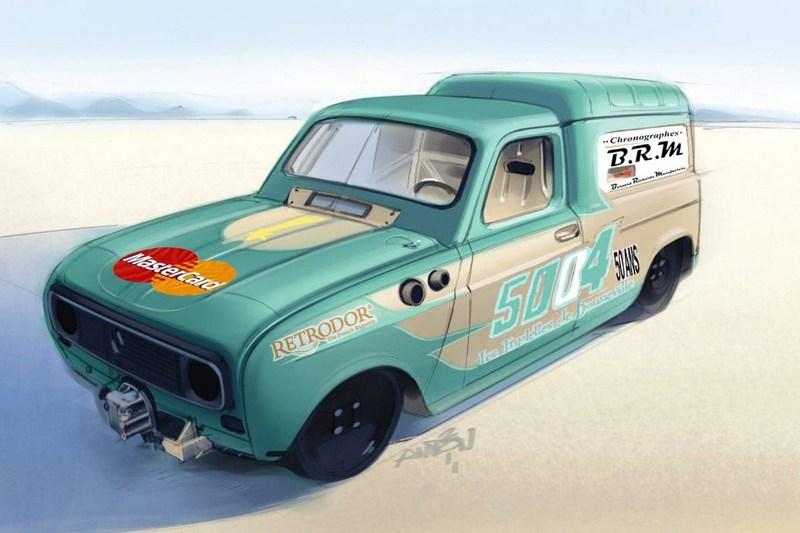 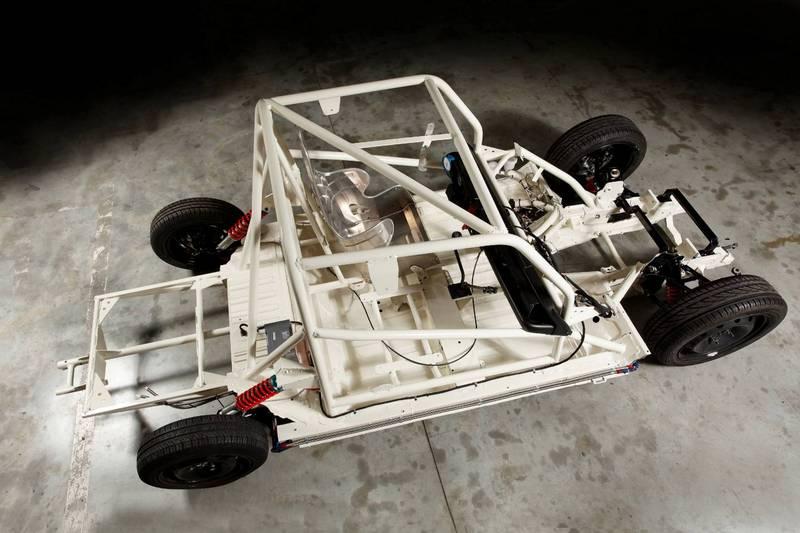 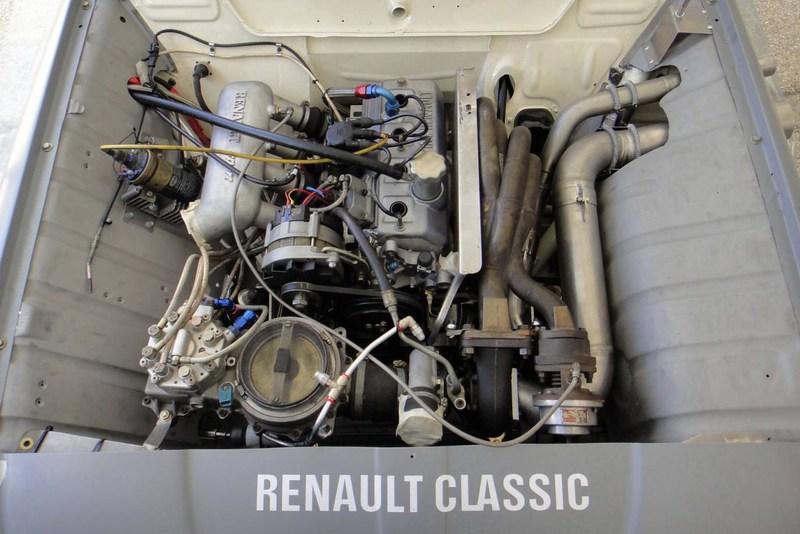 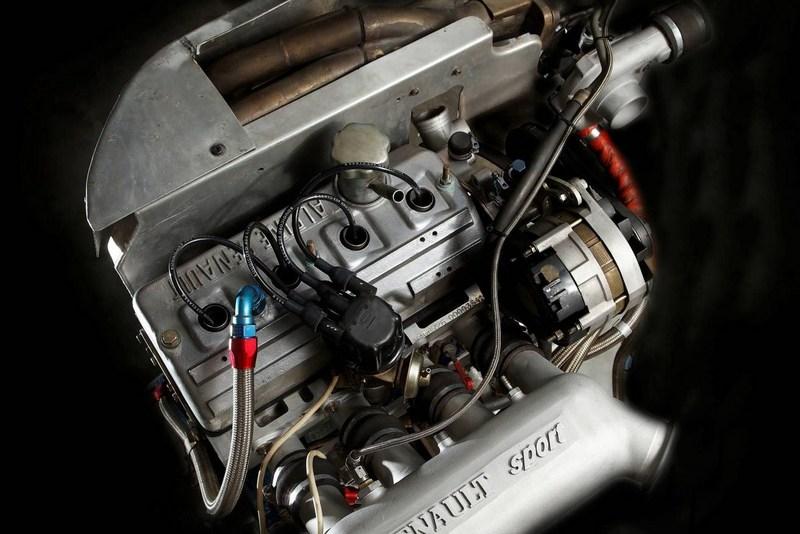