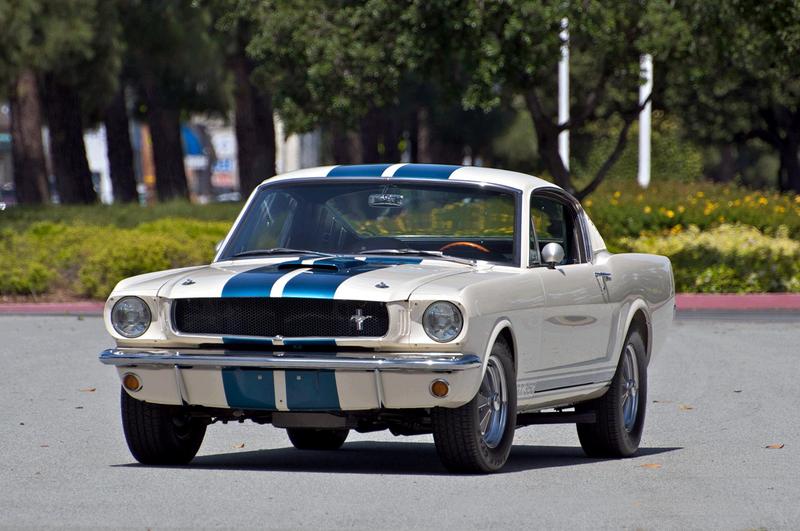 The first is a rare 1965 Shelby GT 350 Drag Unit (Lot S106) that boasts a 289/306 HP, a 4-Speed transmission and a list of unique drag car features. These specially modified Drag Units - part of the GT350 drag program - were shipped to Ford drag specialists, Les Ritchey's Performance Associates, who prepared them to be actively raced in the Southern California circuit. Of the four Drag Units that were built in 1965, VIN #5S207 is one of only two known to exist today.

Also crossing the block at Mecum Monterey is one of the most historically significant Shelby Mustangs: the 1965 Shelby GT350 Fastback (Lot S113) that was built as a prototype for the 1966 model year. VIN #5S319 has been authenticated by the Shelby American Automobile Club (SAAC) as one of three 1965 GT350s used as a prototype. It features rear quarter windows, side brake cooling scoops, 1966-spec Shelby GT350 side stripes, Shelby/Cragar 15" black accent wheels and a radio - all of which have been verified by SAAC as original to this vehicle.

Mecum will also offer the 1966 Shelby Cobra 427 Roadster CSX3102 (Lot S120) - a one-of-a-kind, fully documented street car that has many competition features and is the second 427 ever built. With 17,300 miles, this Shelby Cobra has won many awards at SAAC events, including 1st place in the Popular Vote Comp Cobra Class (SAAC-s) and 2nd place finishes at SAAC-10, SAAC-14 and SAAC-18. It was also memorialized in a long since sold-out poster for "Mr. Formal Wear" - the formal wear rental business of brothers Bill and Bud Jones, who purchased the Cobra in 1971. 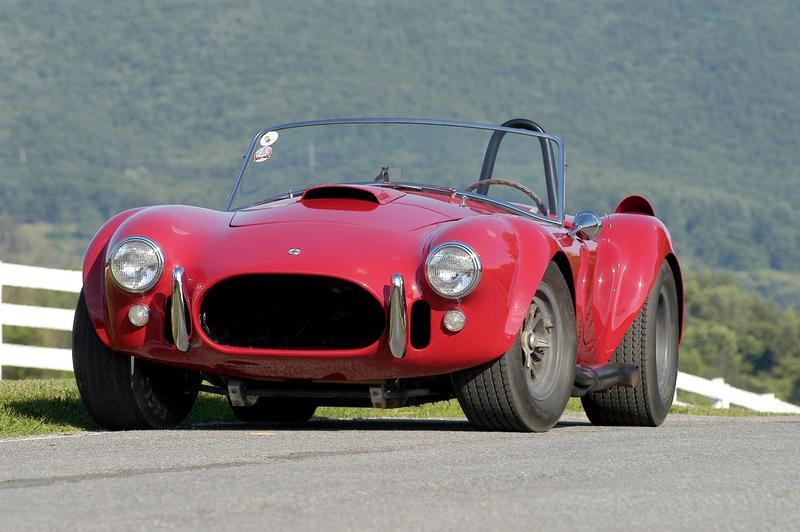 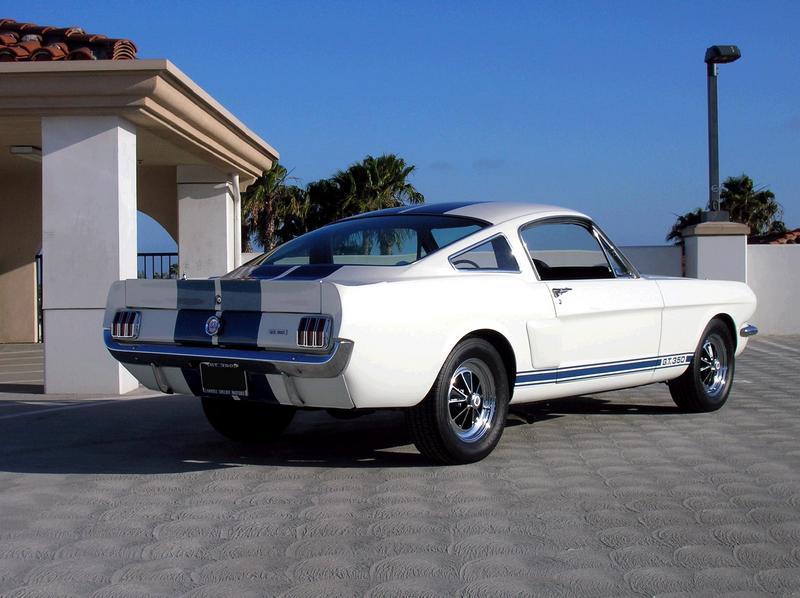