Rare special edition of the last Cortina to be offered in Australia features some subtle mods.

TE and TF Cortinas are a rare sight nowadays, but one place you’re guaranteed to see them is Small Ford Sunday - an annual event in Victoria that’s devoted to all small Fords, from the pre-WWII era to the present day. 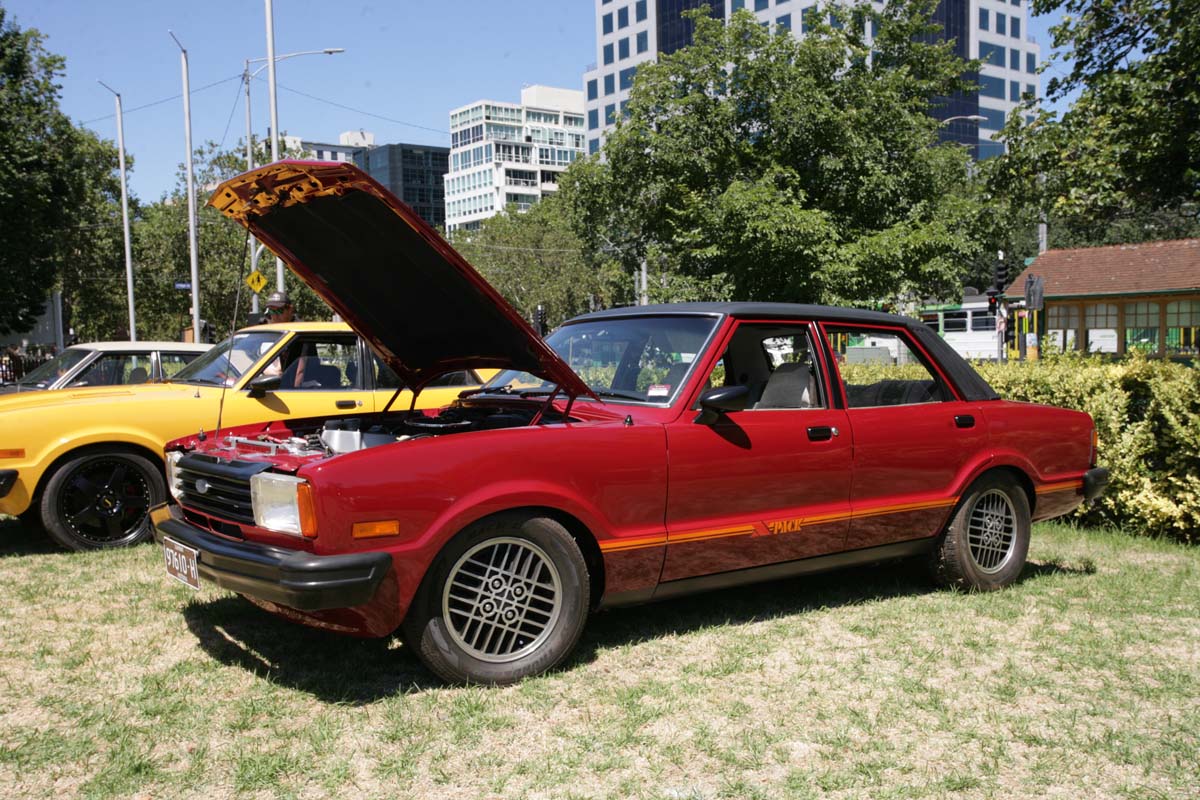 Hosted by the Ford Rallye Sport Owners Club of Victoria (RSOCV), Small Ford Sunday usually pulls close to 300 entries. Numbers were down a little at this year’s event (held on 6 February), but there was a still a good representation, from Cortinas, Escorts, Prefects and Anglias, to modern Focuses and Festivas.

Amongst the Cortinas, the rare ‘X-Pack’ edition of the TF shown here was a standout. 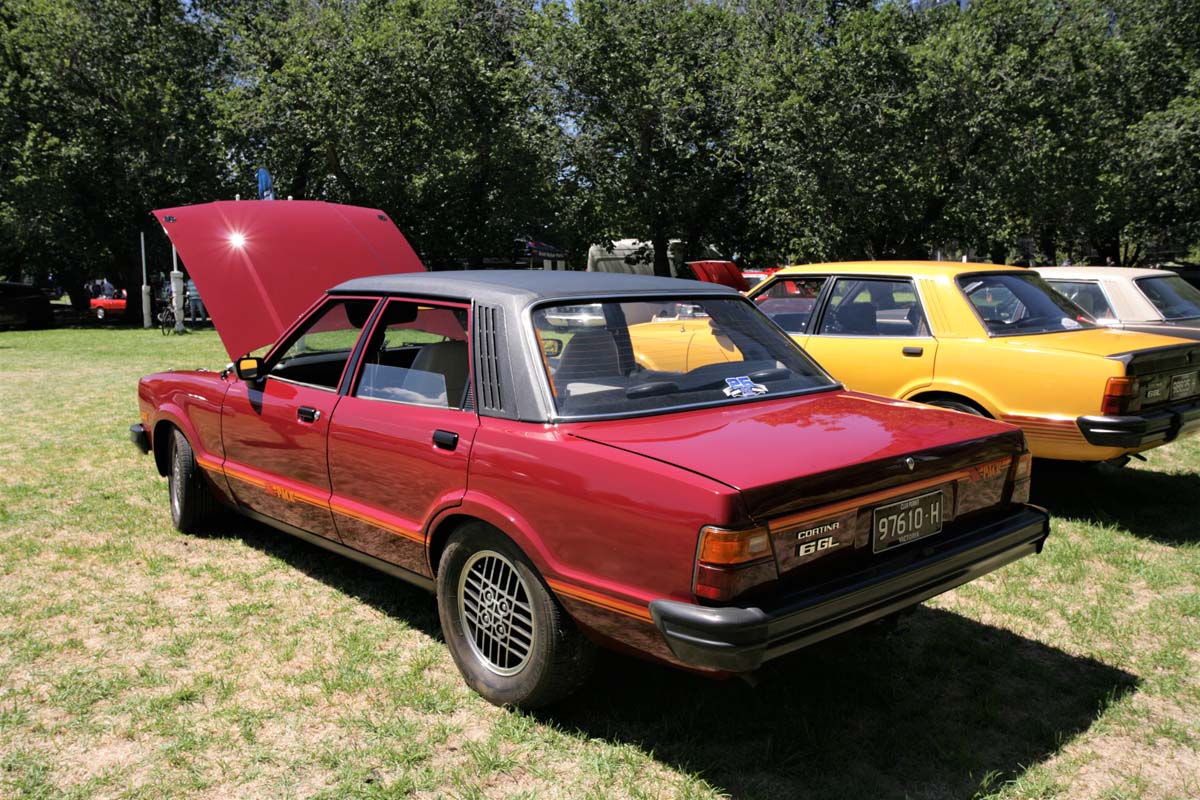 Across the lifespan of the TE Cortina and related TF that stretched from 1977 to 1983, several special editions were offered, including an ‘S Pack’ and ‘X-Pack’.

The S-Pack added some sporty touches, while the X-Pack was a bundle of commonly requested accessories, offered at no extra cost. 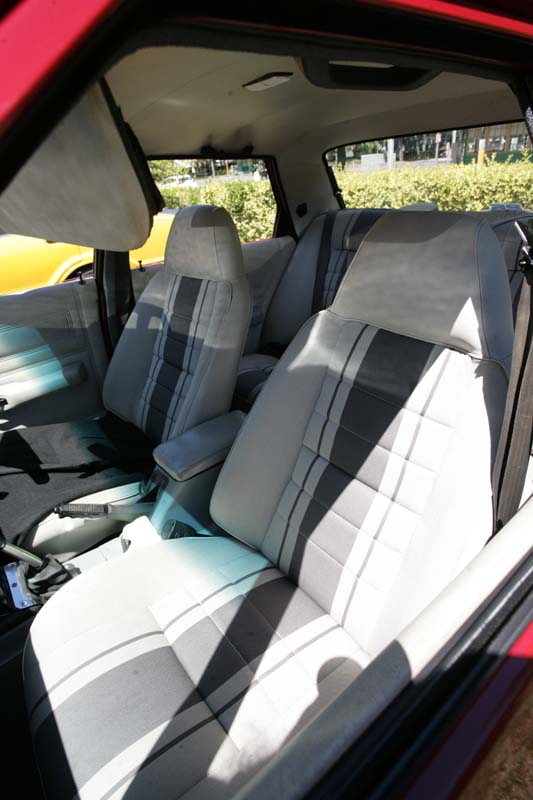 Inside, the X-Pack included a 4-spoke sports steering wheel and cloth seat facings in a style similar to, but not the same as, the XE Falcon ESP.

Based on the example on show at Small Ford Sunday, most of the TE Cortina X-Pack features were carried across to the TF Cortina GL, except the driving lights and lower body protection. 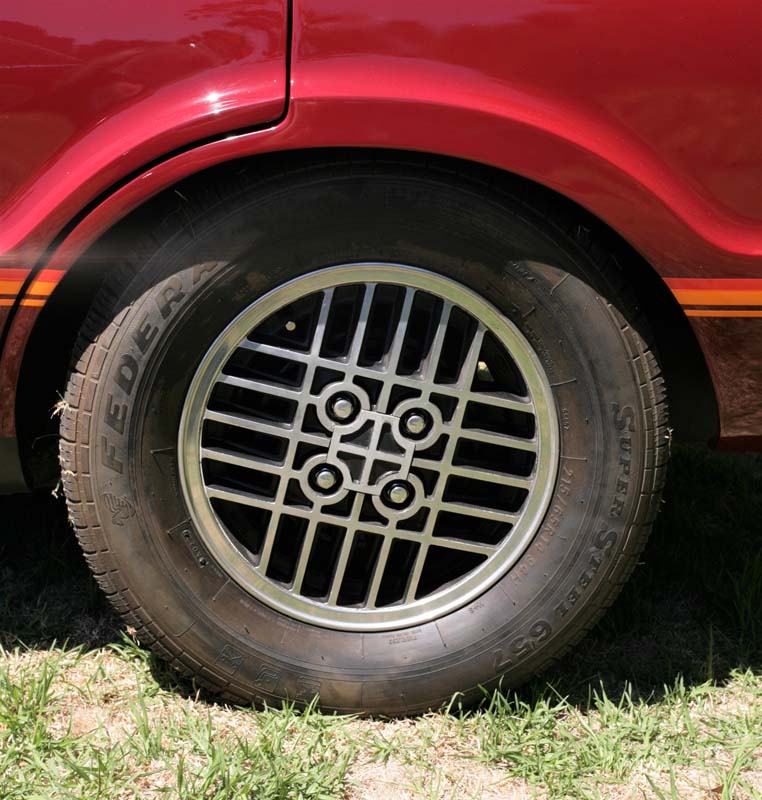 The ‘crosshtach’ alloys are one of this car’s most striking features, reminiscent of the style offered on the Telstar in the 1980s. The blackout grille on this car was a standard TF Cortina feature, but the all-black bumpers weren’t, at least in standard L, GL or Ghia trim. 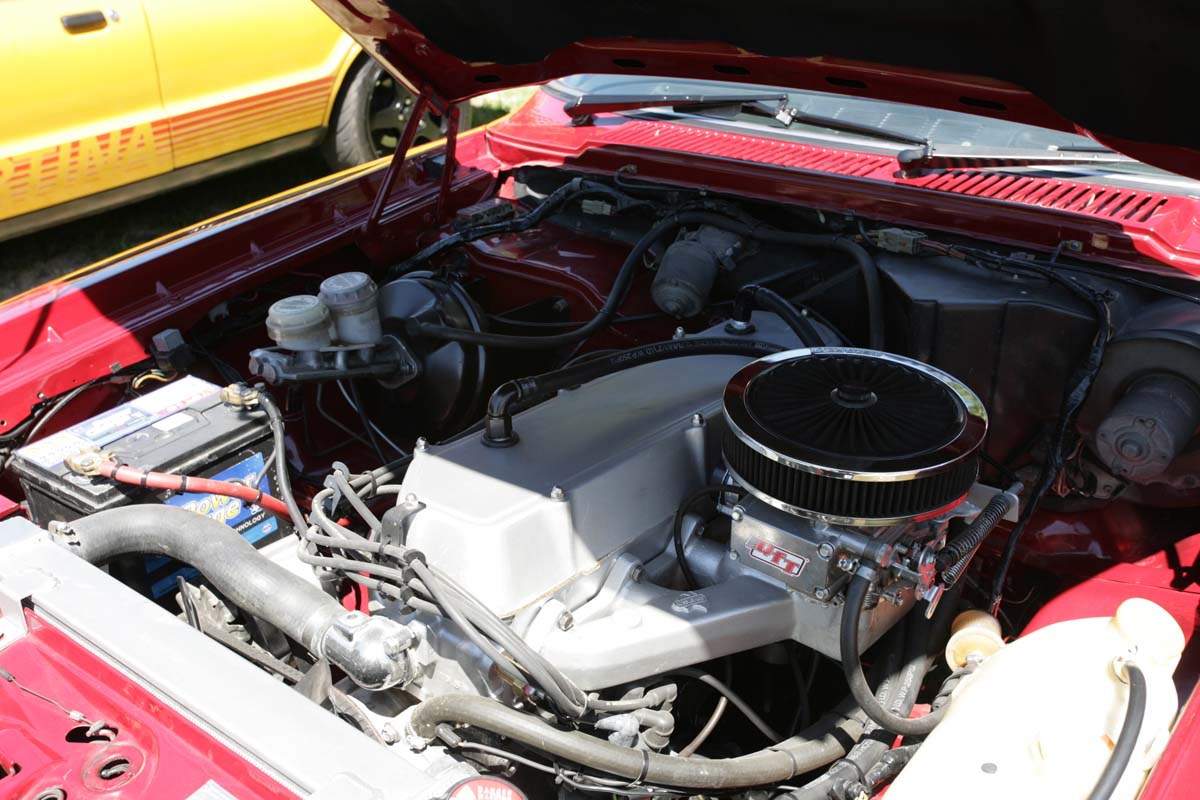 TF Cortinas benefitted from Ford’s introduction of the alloy-head six-cylinder engine, addressing some of the nose-heavy handling that the previous TC, TD and TE Cortinas had been criticised for. The six in this car appears to be a later unit, with modified induction amongst the obvious visual changes.

Inside, this TF Cortina is close to factory spec, aside from some auxiliary gauges, a longer shifter for the four-speed manual and a modern stereo. 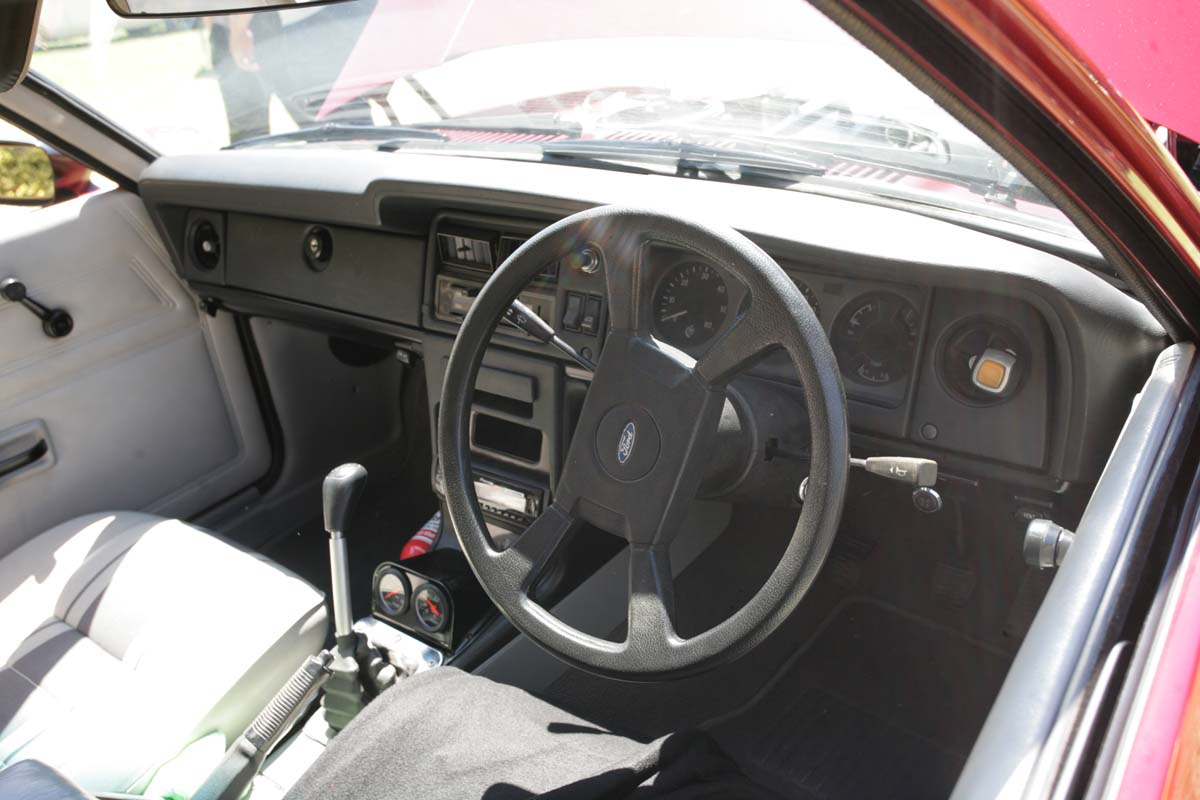 In line with what’s presumably a spicier engine, bonnet pins had been added and the suspension appeared to be sitting a little lower than standard.

There’s not much else we can add about this Cortina, other than to say it was very well presented inside and out, especially for a car that’s now in its fourth decade.