‘4 + 2’ format returns for second time in season 2021 as part of rescheduled calendar.

The Repco Supercars Championship will return to the Phillip Island Grand Prix Circuit for the first time in more than two years this October, joined by the Mi-Bike Motorcycle Insurance Australian Superbike Championship for the ‘Bass Coast Festival of Motorsport’. 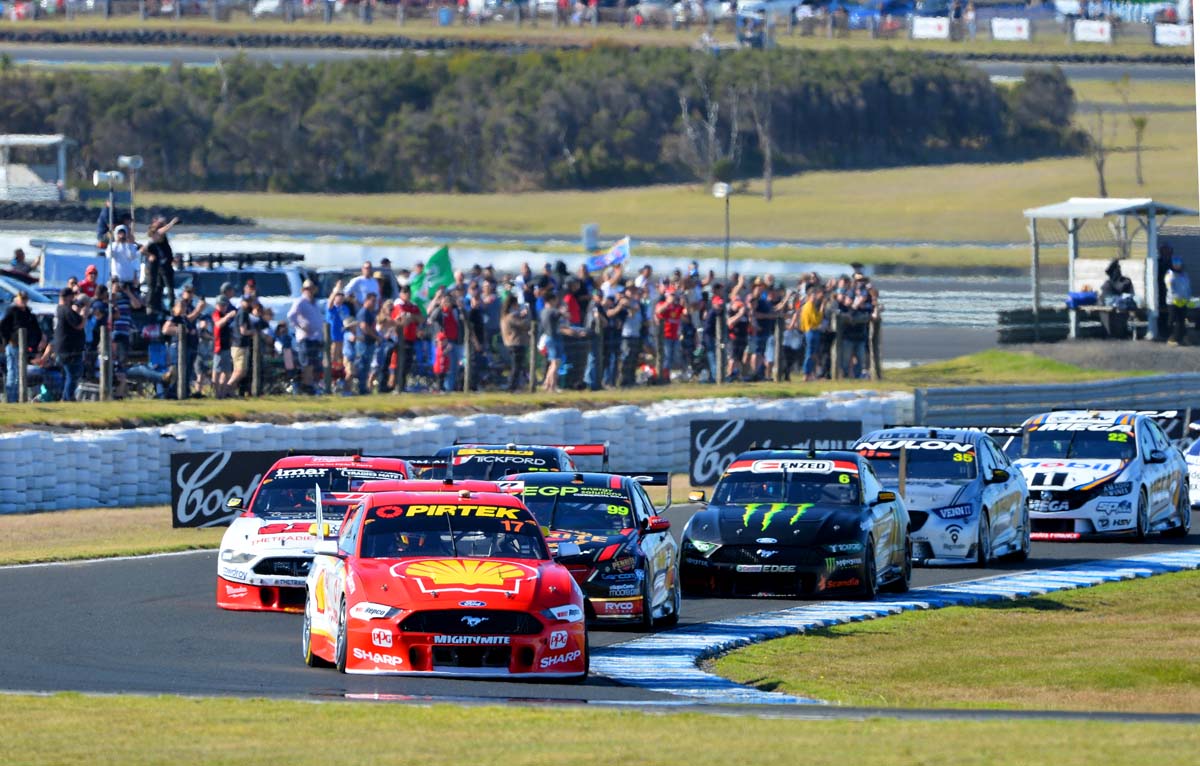 Hosted by the Australian Grand Prix Corporation (AGPC), the ‘Bunnings Trade Phillip Island SuperSprint’ will be the headline act at the festival, which is scheduled for 23-24 October.

Supercars confirmed on 5 August that it will head to the seaside circuit this October for the ninth stop in their rescheduled calendar.

Supercars CEO Sean Seamer said that Supercars fans and drivers absolutely love the Phillip Island Grand Prix Circuit, so it’s exciting to be getting back there for the first time in more than two years.

“I want to thank the Victorian Government and the Australian Grand Prix Corporation for working with us to deliver what’s sure to be an outstanding event in October,” expressed Seamer.

The Bass Coast Festival of Motorsport will also serve as the fifth round of the Mi-Bike Motorcycle Insurance Australian Superbike Championship, one week after the fourth round at Wakefield Park in New South Wales.

While the Bass Coast Festival of Motorsport, like all upcoming rounds, remains subject to COVID-19 developments, if the event goes ahead, it’ll be the second time that the Australian Superbikes race alongside the Supercars series in 2021, following the Merlin Darwin Triple Crown at Hidden Valley Raceway in June.

“This is a fantastic initiative of AGPC and the Victorian Government to get this event off the ground and will no doubt be a fantastic event for both two- and four-wheel race fans,” said Doyle.

Also on the menu for the blockbuster October weekend is the Porsche Carrera Cup, with more support categories to be added.