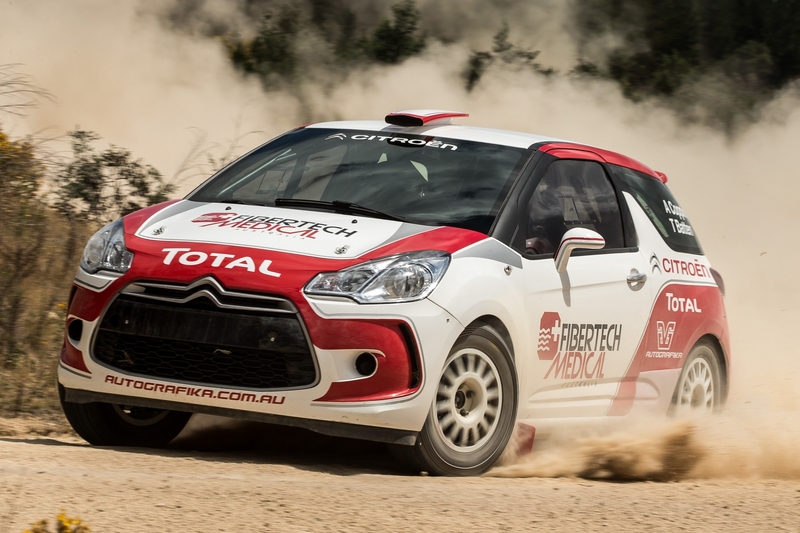 The session was the first opportunity for the team to drive the cars in Australia after being shipped direct from Citroën Racing.

Team Citroën Australia will race specially prepared DS3-R3s in the 2014 ARC. The two-car team will be driven by Tony Sullens with co-driver Julia Barkley and Adrian Coppin and co-driver Tim Batten.

Both drivers have a history within rallying. Sullens has been competing in various rallies since 2000 and won Targa Tasmania in 2007. Coppin started competing in 2008 and also has a few class wins under his belt.

"We had a really great two days testing,'' said Coppin of his first drive since his adventure at Rally Croatia. "The Citroen DS3 is a fantastic package, and I used the time to understand the car. I can't wait for the season to start."

Citroën Racing in France is supporting the team's championship and sent a race engineer to Australia to help set the cars up and map the engines.

"Wow! I had no idea that this little DS3 would be capable of such greatness,'' said Sullens. "I think it would have to be the best car I have driven straight out of the box.

"Both Julia and I just love the whole package. It was a very steep learning weekend, being my first time in both front wheel drive and left hand drive, but the car seemed very capable and I think that as time goes on, we will just love it even more."

The team will be under the stewardship of Ron Cremen, who takes on the position of Team Citroën Australia Manager following his role as team manager for the Abu Dhabi Citroën Total World Rally Team in the 2013 World Rally Championship.

"2014 ARC should be a really fun and exciting year,'' said Cremen. "It was good to get the team together in Canberra and Tony and Adrian adapted quickly to the DS3s over the weekend."

"The build quality out of the box for the Citroën is exceptional and we look forward to 2014, but until we race against our competitors it's hard to know where we will sit in the field come next year.'' 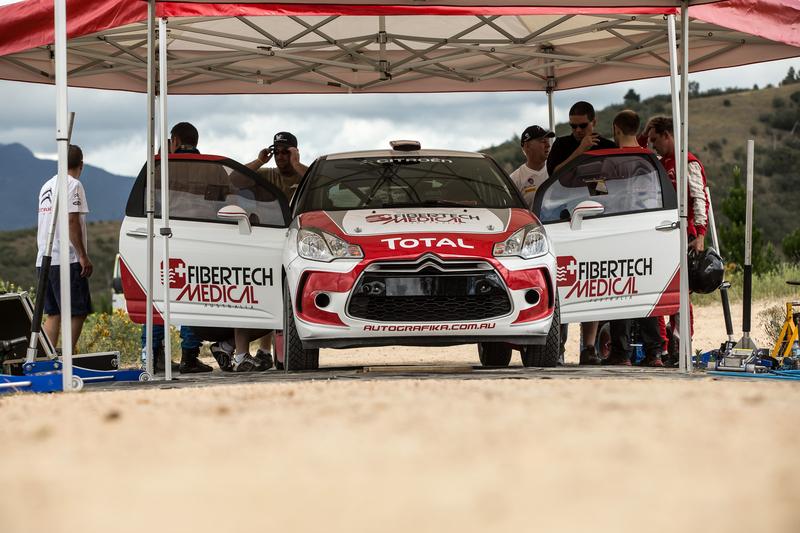 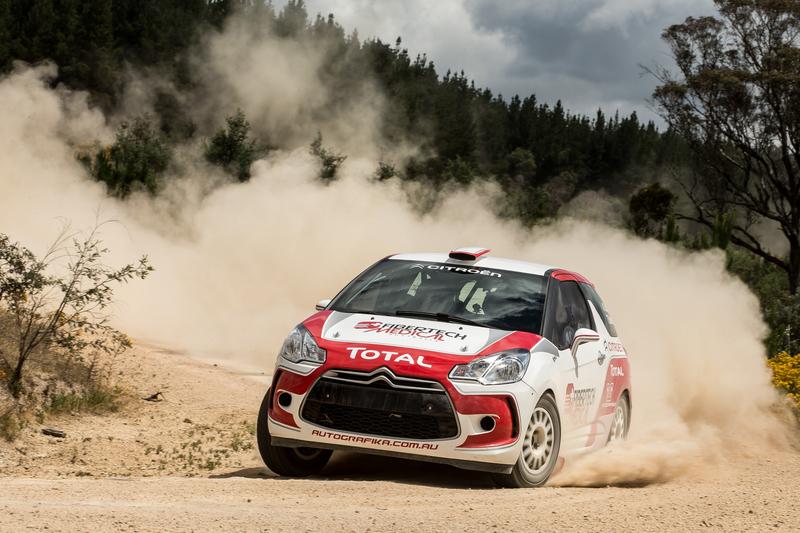 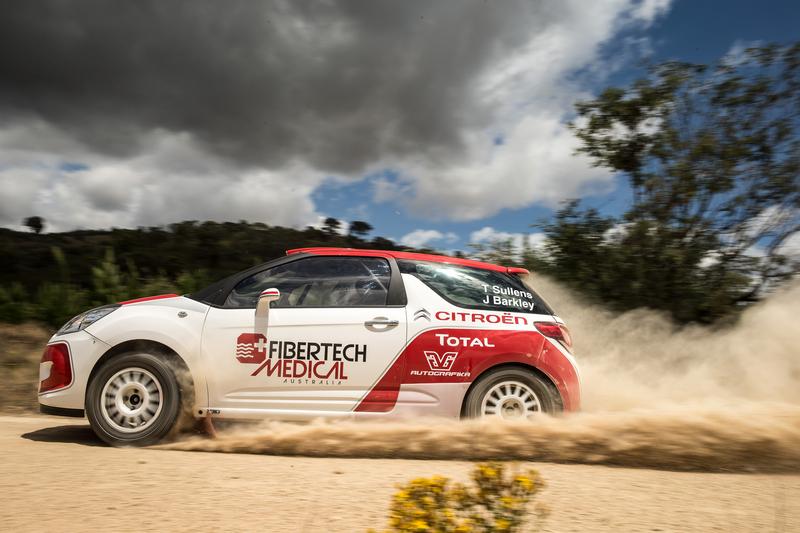