Electric vehicles are taking off and local Melbourne start-up GET Electric is charging ahead with the launch of a new electric vehicle station in Melbourne.

There is no chicken or egg equation with electric vehicles, as both cars and charging stations are beginning to boom. Getting ahead of the curve on this is Aussie EV charging company GET Electric, which has launched its first charging hub in Melbourne. 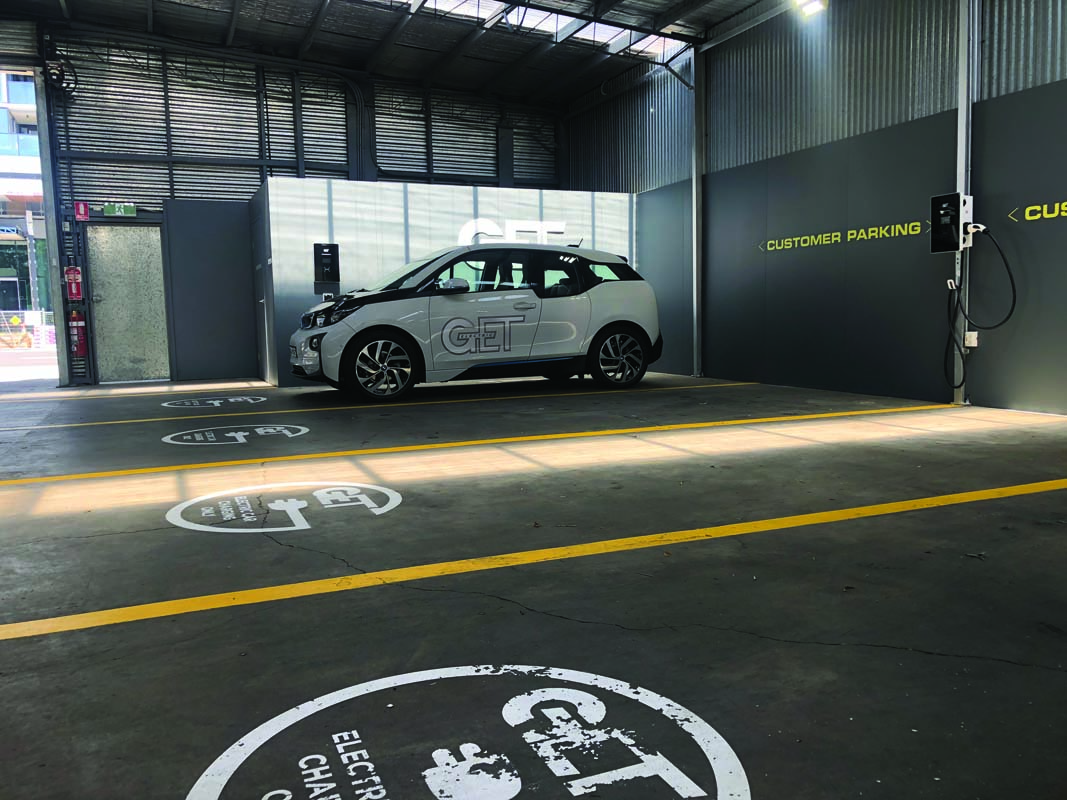 The seven EV-only charging bays are located at Lorbek Luxury Cars at 30 Prohasky Street, Port Melbourne, and are accessible by anyone who needs to charge their electric car. So you can be charging your shiny new Porsche Taycan or Nissan Leaf electric car while looking at the bounty of fossil-fuel powered machinery inside Melbourne’s renowned classic, luxury and performance car dealers.

A solution to a growing problem, GET is a new company founded by director Srecko Lorbek and CEO Harry Harmann. Harmann says that the idea sprung about when touring China on business, and seeing that while many EV drivers and owners might not have a charger at home, they can share access at hubs at apartment blocks, shared facilities, and commercial areas. 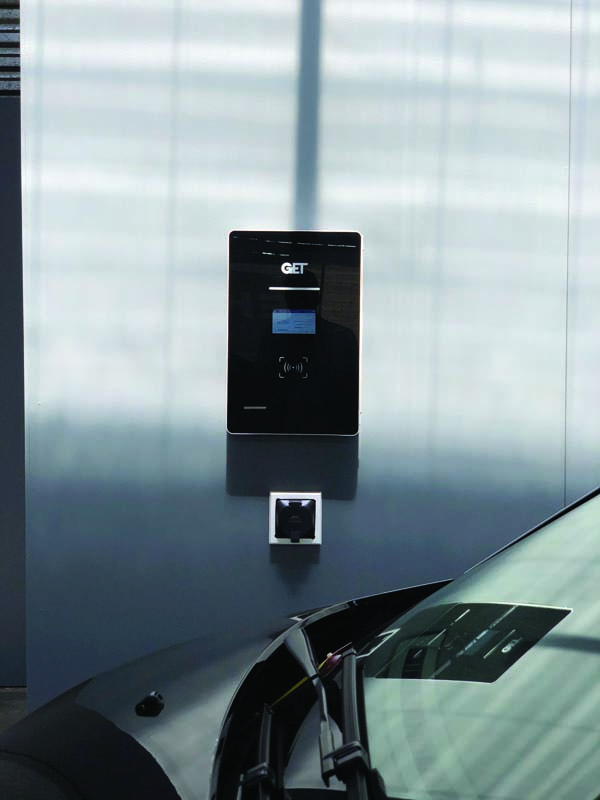 The hub was officially launched today by Victorians Energy, Environment and Climate Change Minister Lily D’Ambrosio. The seven chargers don’t require any pre-registration, with users able to use the QR code on the machine to launch an app and begin charging their car. The chargers have a maximum output of 22kW. 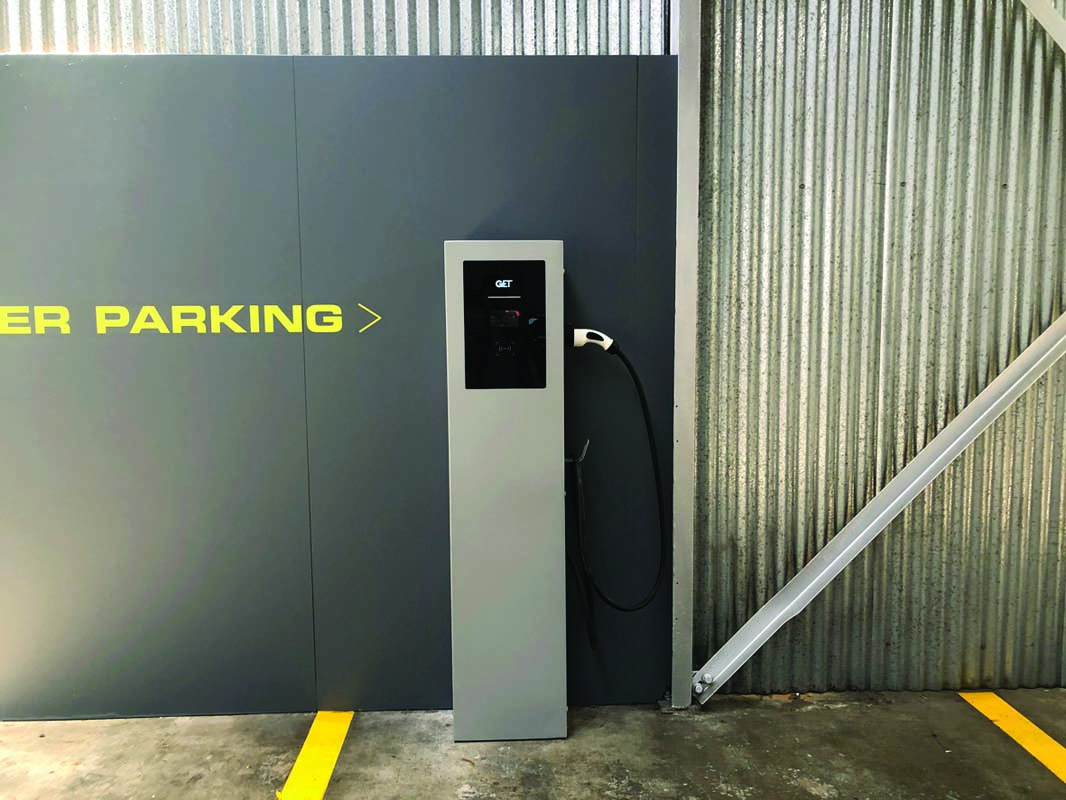 “People living in high-density apartment towers, townhouses and strata buildings with limited off-street parking really are starved for choice because they have very limited ability to charge their vehicle from their own home,” said Lorbek. 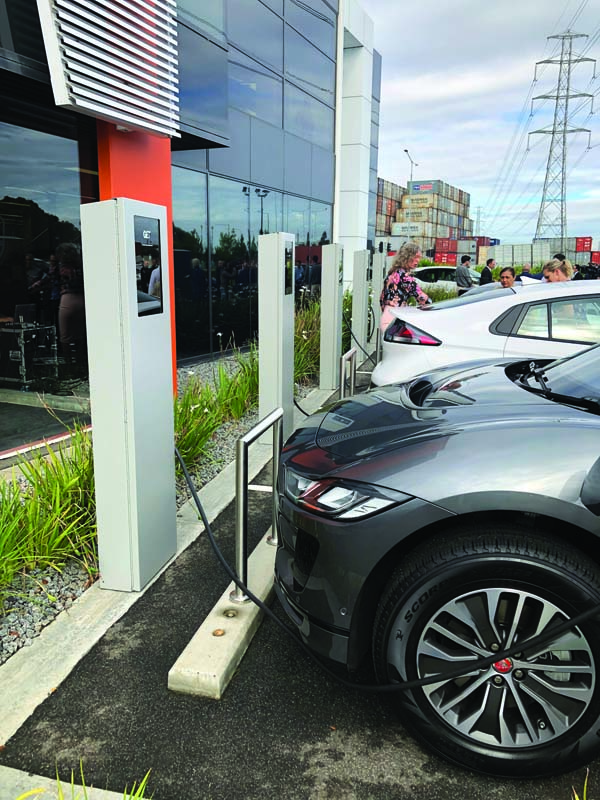 “Few existing apartment towers have EV chargers, and if they do they are limited to only one or two, making it difficult for the growing number of EV drivers to reliably charge their cars. So, we decided to build our own user-pay Charging Hub so that drivers can charge their EV any time of the day or night in a safe and secure environment. As the world rapidly accelerates towards EVs, the Hub is the petrol station of the future. 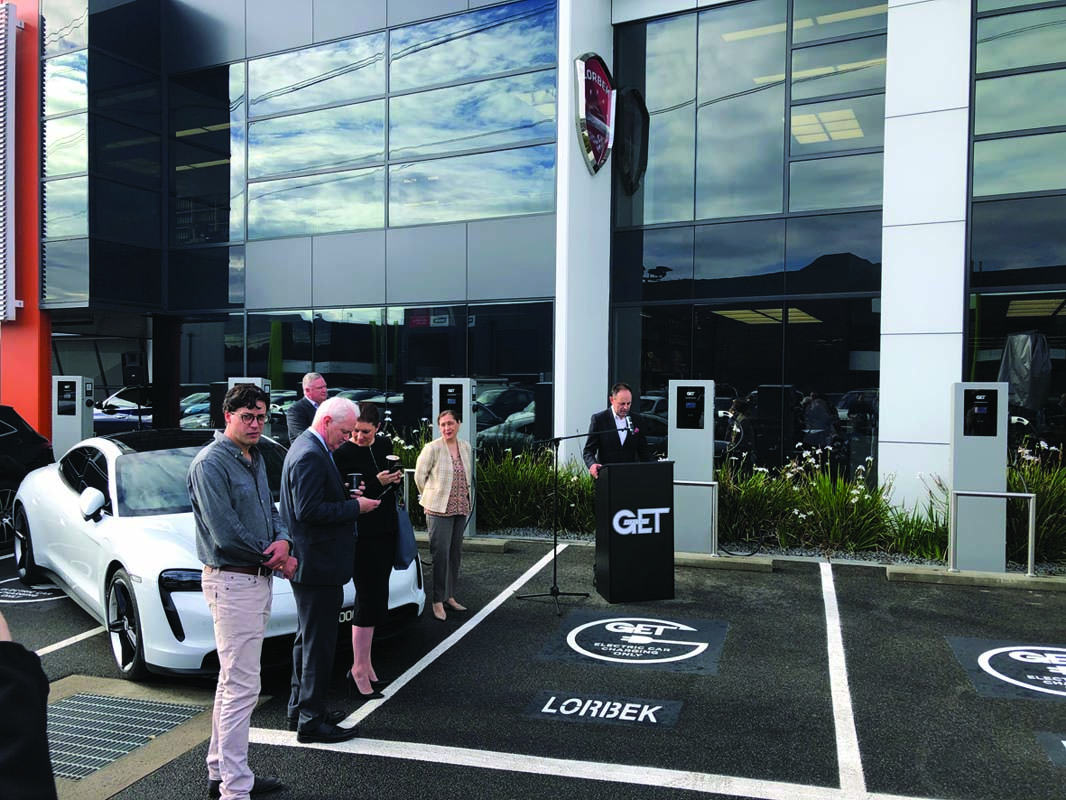 “The Victorian Government is moving in the right direction by recognising internal combustible engine (ICE) vehicles are on the way out and developing public policy and infrastructure to support EV drivers. They are also ahead of the curve by anticipating the need for EV drivers to contribute to road maintenance, and whilst the timing of that is a matter for government we support their leadership in advancing discussion and debate.” 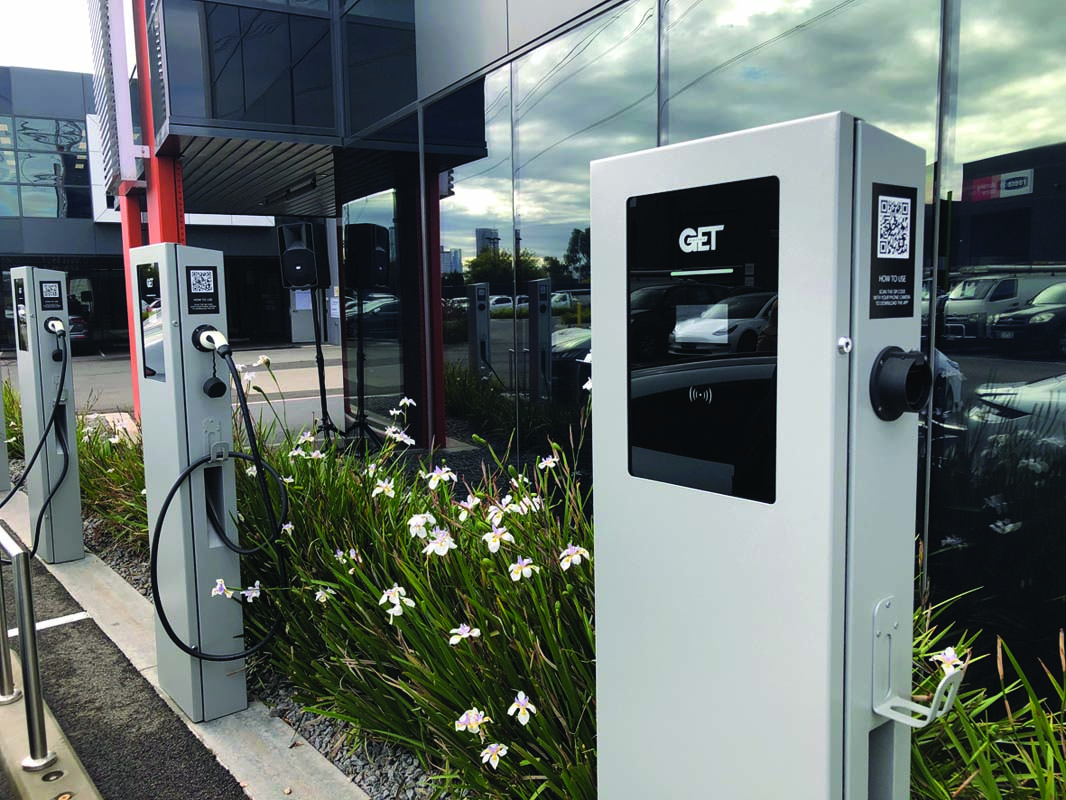 “Such a rapid exodus from petrol and diesel underscores the need for urgently expanding EV charging infrastructure, especially as governments and other large fleet buyers go electric,” he said. 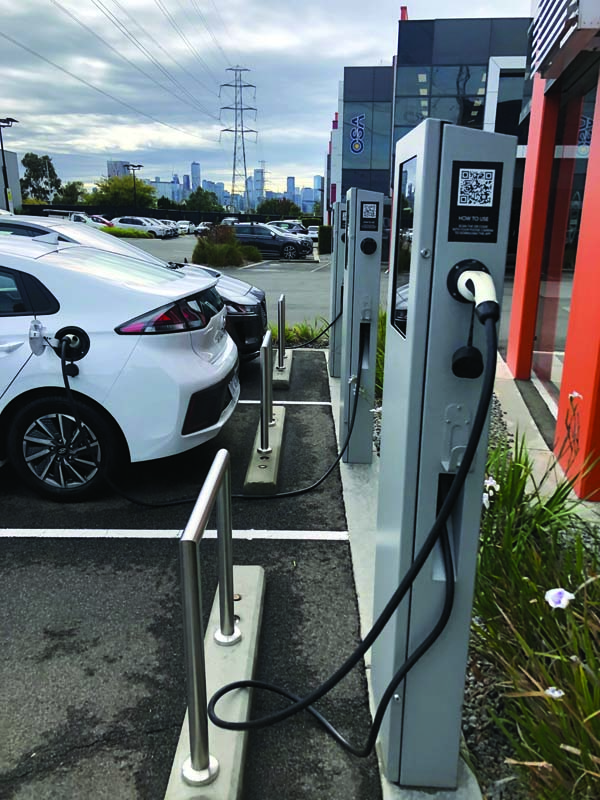 “While conventional wisdom may be that consumers will lead the transition, the reality is that the carmakers are leading change by phasing out production of fossil fuel powered cars, vans and light commercial delivery vehicles. By 2030, new car buyers will have little choice other than to buy electric.”