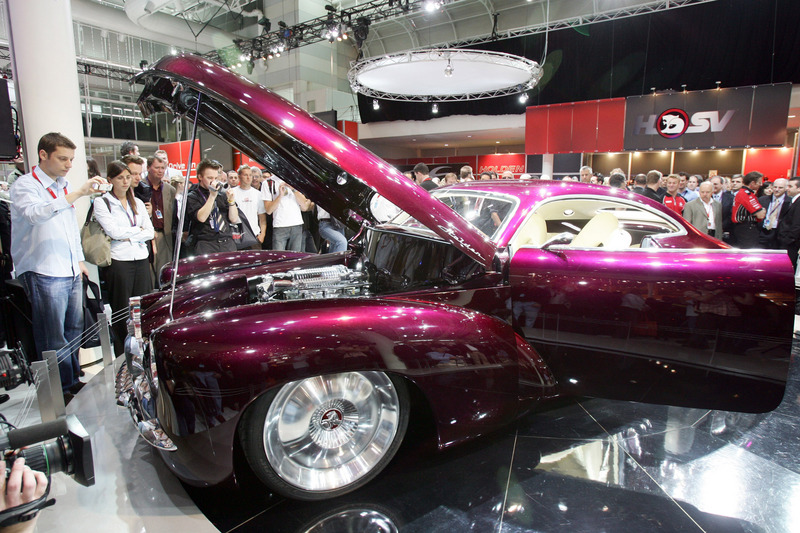 Australian Motor Shows have produced some rippers over the years, and the following is our take on some of the best Aussie-built concept creations that have debuted at local Motor Shows
With the 2011 Australian International Motor Show in Melbourne upon us, the appetite for auto enthusiasts to check out the latest offerings from the big and small manufacturers is at its peak. While there are plenty of new releases to ogle, the highlights of any Motor Show are always the concept cars. Be it flights of fancy or thinly veiled production machines, concept cars never fail to generate interest and comment.

Australian Motor Shows have produced some rippers over the years, and the following is our take on some of the best Aussie-built concept creations that have debuted at local Motor Shows. We've also added a call-out for some of the rarities that have graced motor shows in the past. Do you have more information about the fate of some of these concept cars? Tell us what you know in the comment field at the bottom of the page!

Has there been a cooler Aussie concept car? We don't think so, hence its appearance at the top of our list! An all-modern homage to the classic FJ Holden, Efijy took the latest GM LS2 V8 and wrapped it in a radical, pillarless coupe body designed by GM-H's Richard Ferlazzo. What began as a sketch of Ferlazzo's back in 1989 took more than 15 years to come to fruition. Unlike a lot of show cars, but like a lot of Holden show cars, Efijy was built as a fully drivable vehicle, so all the tech - courtesy of more than 20 component suppliers - under its sleek body could be demonstrated.

With its Roots-type supercharger, the 6.0lt V8 was capable of a claimed 480kW of power and 775Nm of torque, feeding through a GM 4-speed automatic and custom-built 2.5 inch stainless steel exhaust.

The Efijy's chassis was based on a Chevrolet Corvette, and like the Corvette, featured a fibreglass body. The deep, lustrous paint, dubbed "Soprano Purple" by the Efijy creation team, took on a real crimson hue in certain types of light. Inside was a feast of cream-coloured leather and billet, with maple timber veneer flooring. Other cool touches included remote door releases with proximity sensors (note the lack of exterior door handles), LCD screen and push-button transmission controls.

As well as being an eye-catcher, Efijy was a big sucker too, at more than 5 metres long and close to 2 metres wide. Compare that with the 4.4 metre length and 1.7 metre width of the original FJ sedan. At 'display' height on its airbag suspension, Efijy sat a full 30 cm lower than a standard FJ, too. Reflecting its modern hotrod styling, the Efijy's wheels were equally massive - 20 inch at the front and 22 inch at the rear.

Following its debut at the 2005 Sydney Motor Show, Efijy went on a tour of various local events before crossing the Pacific in 2007 to blow away the Yanks at the Woodward Dream Cruise and win the 'North American Concept Car of the Year' award from a field of more than 30 contenders. Since then, Efijy has returned down under, where it has swapped between display time at GM-H's Port Melbourne HQ and touring around various local car shows and events. Despite being more than five years old now, Efijy continues to impress, showing that Aussie designers and engineers are truly world class.

Concepts: Where are they now?

The above concepts list is by no means definitive and is sure to generate debate and disagreement (we can hear screaming about the Holden Hurricane, Torana GTR-X, ECOmmodore, etc. already!). While Holden has undoubtedly been a major player in the concept car game, their creations are by no means the only ones to spin on turntables at Aussie Motor Shows.

We're looking for memories, images and information on the following locally-built concepts. Did you see, shoot, drool over (or maybe even puke over!) some of these concepts back in the day? If so, drop us a note in the comments tab at the bottom of this page.

If there's a homegrown concept car that isn't on this list (Chrysler seems conspicuously absent, for example) that you want to share, tell us about that, too! 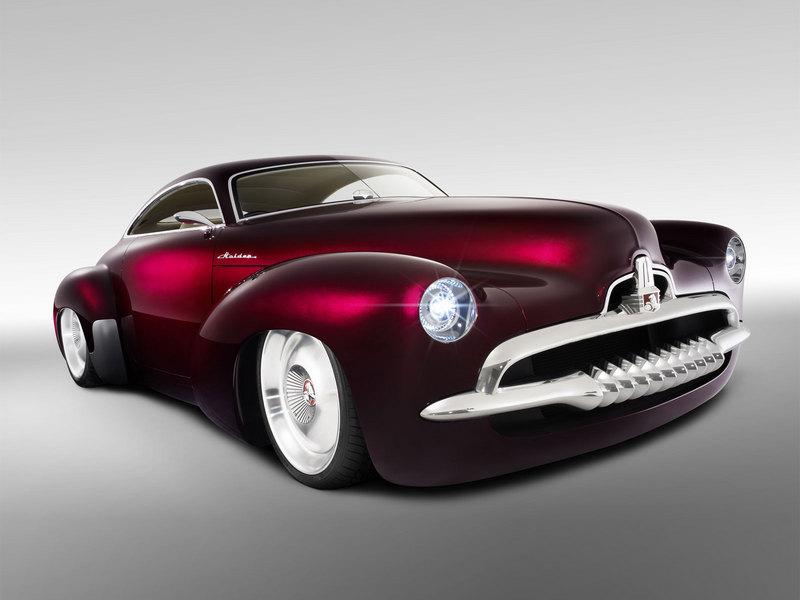 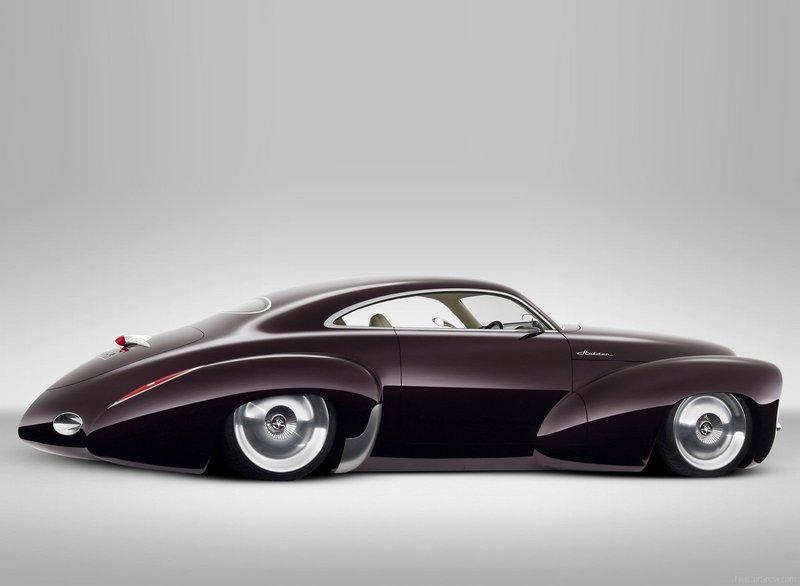 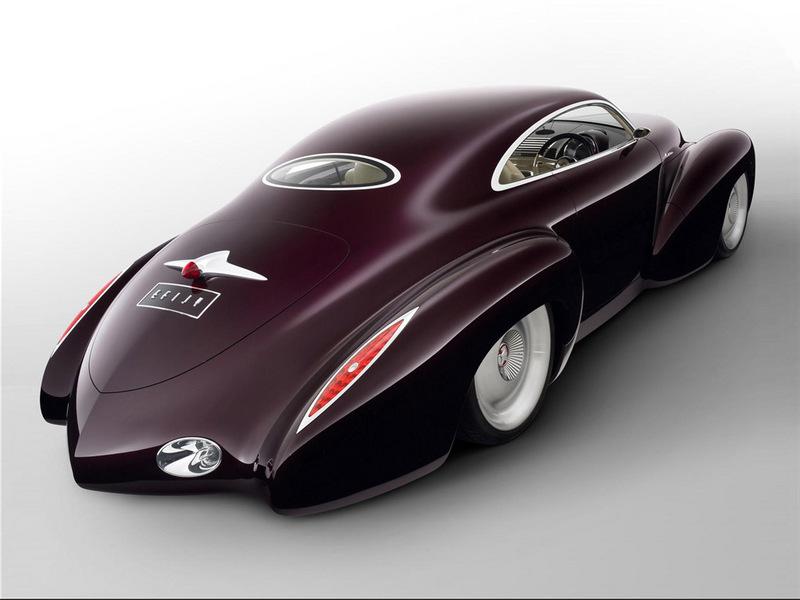 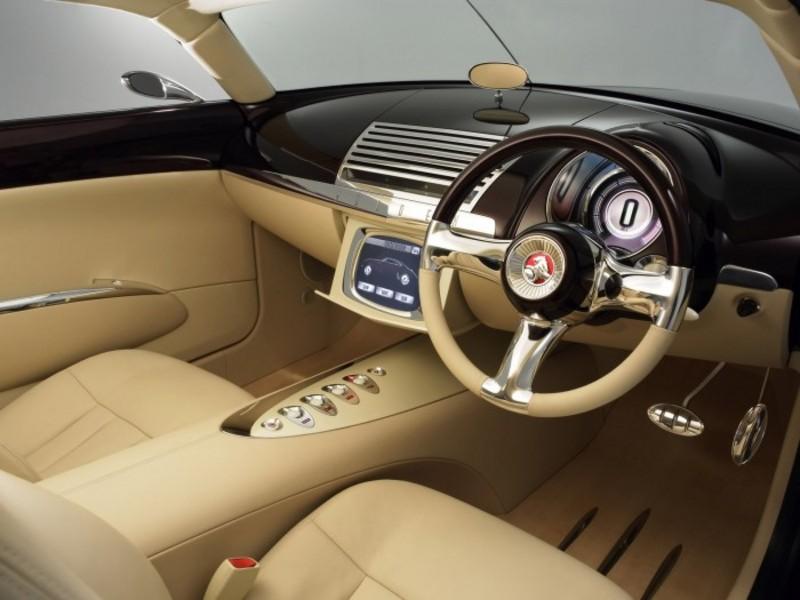