One of the automotive industry’s most original and innovative characters, Bruce Meyers, has died. A pioneer of the dune buggy movement in the 1960s and a force in the growth of American off-road racing in the same period, Meyers passed away on 19 February from a blood disorder called myelodysplastic syndrome. 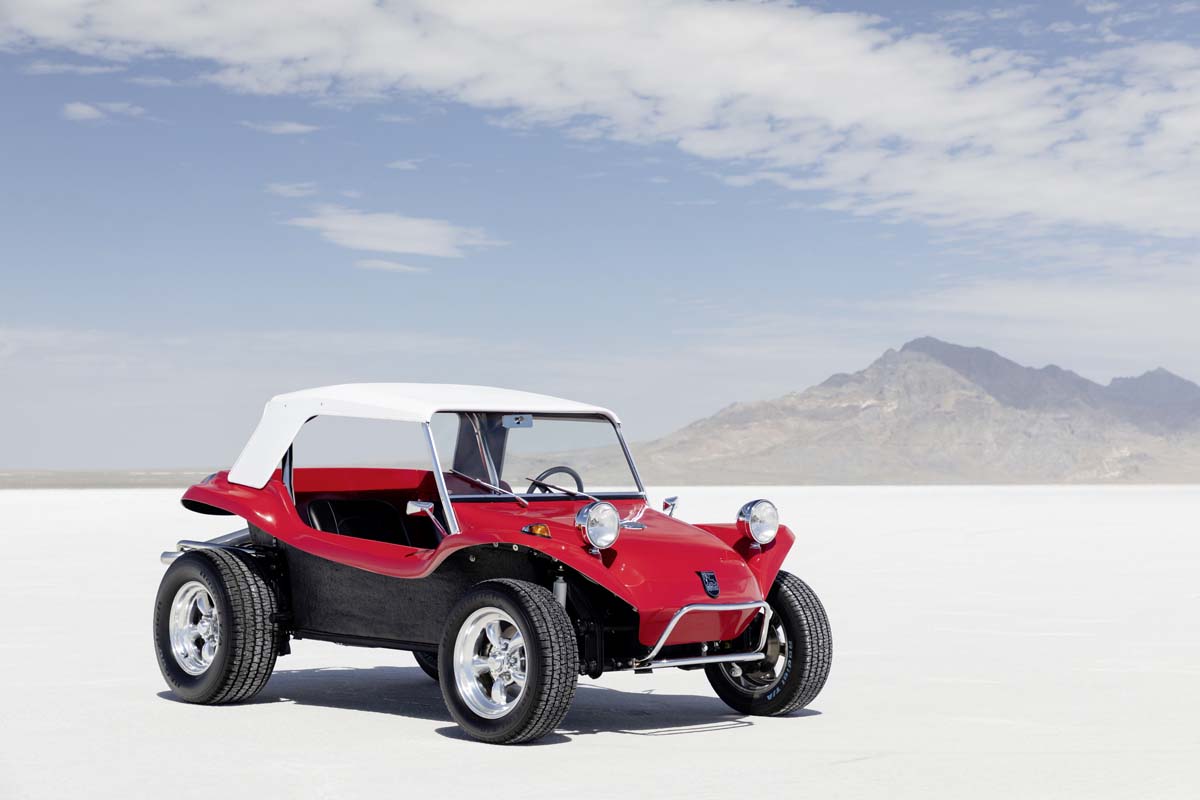 Born on 12 March, 1926 in Los Angeles, Bruce Meyers was introduced to the auto industry at a young age, as his mechanic father knew Henry Ford and helped establish Ford dealerships in California and other US states.

It was surfing and the sea that held Meyers’s interest, though, leading him to drop out of school and enlist in the US Navy while still a teenager. Serving on the aircraft carrier USS Bunker Hill, Meyers survived a kamikaze attack in the final months of World War II that killed 393 of his shipmates.

After the war, Meyers served in the Merchant Marine and attended the Chouinard Art Institute, developing an artistic ability inherited from his mother.

Turning to boat building, Meyers learned skills in fibreglass construction that he would apply to dune buggies.

In the early 1960s, most dune buggies were still based on war surplus jeeps or cut-down road cars running water-cooled engines. Meyers saw the potential in combining his skills in fibreglass with an air-cooled engine from the VW Beetle that was a growing presence on American roads.

Meyers’s initial fibreglass buggy, built in 1964 and called the Meyers Manx, but unofficially dubbed ‘Old Red,’ was a full monocoque design with steel bracing glassed in and a mix of VW and Chevrolet mechanical components bolted on. While functional, this initial design was complex and costly to build, as well as being illegal for road use. As such, Meyers next developed a similarly styled Manx body that could be bolted on to a shortened VW Beetle floorpan. This made construction simpler, the price cheaper and enabled the finished article to be legally driven on US roads.

B.F. Meyers & Co. was founded to produce this second Meyers Manx design, but its success was driven by the original when Meyers drove Old Red to victory in what would later be known as the Baja 1000 off-road race in Mexico. That win led to a surge in orders that continued through the late 1960s, with the Manx’s road legality meaning it appealed to the hot rod and custom car crowd, as well as off-road racers.

B.F. Meyers & Co. would produce 5,280 units of the Meyers Manx, mostly in kit form for customers to assemble themselves. However, the simplicity of the design led to a flood of copies from unscrupulous competitors – by some estimates, more than 350,000 illegal replicas were produced. Meyers tried to fight the cloners, both in court and with different, more complex designs, before giving up and closing the business in 1971. 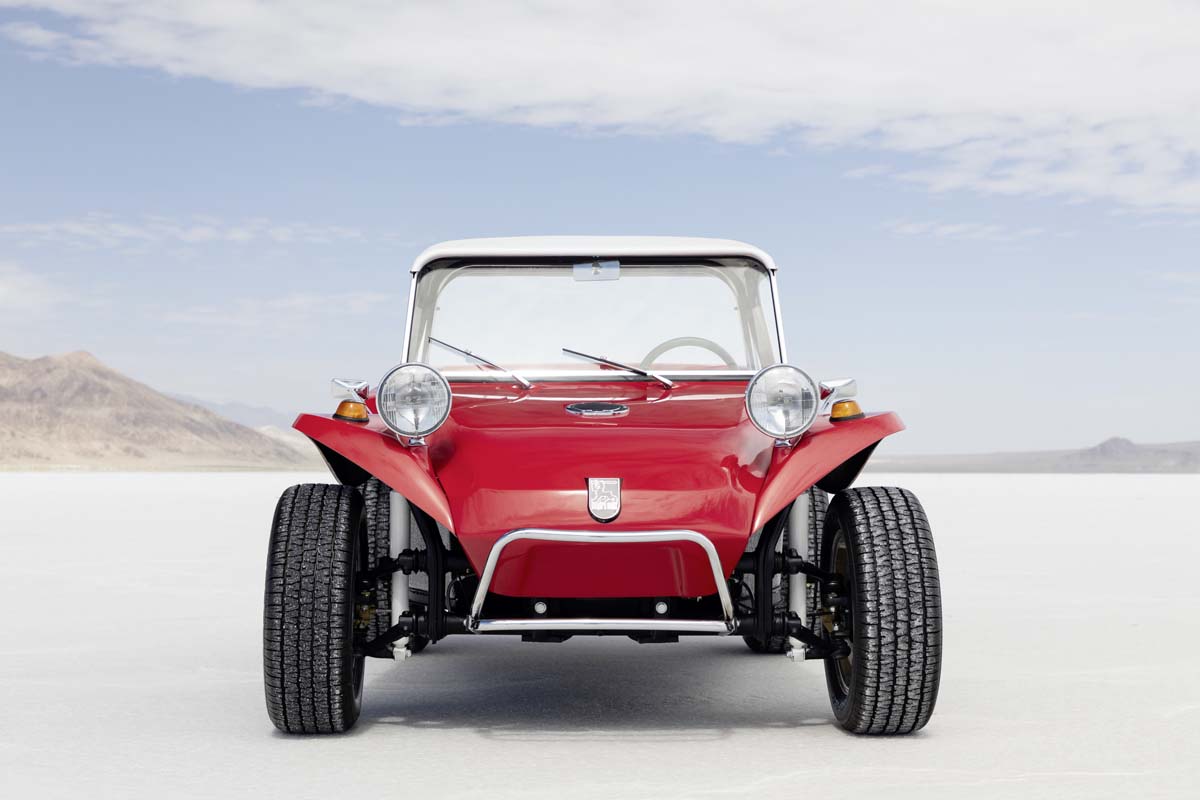 It would be almost thirty years before Meyers returned to the industry he had created, establishing Meyers Manx Inc. to design and produce the classic Meyers Manx for the new millennium. Modernised variations with new tech and new features followed, but retaining as fibreglass body and rear engine, rear-wheel drive configuration.

In 2008, JUST CARS got to meet Bruce Meyers and his wife Winnie when they came to Australia as guests of honour at the Volkswagen Club of Victoria’s annual Day of the Volkswagen. Considering his influence on both the automobile industry and popular culture (Manx buggies and related copies have appeared in dozens of movies, TV shows and cartoons, and were also produced as toys and scale model kits), Meyers remained humble and was one of the most gracious and warm individuals you’re likely to meet.

JUST CARS extends its sympathies to Winnie, the Meyers family and friends.