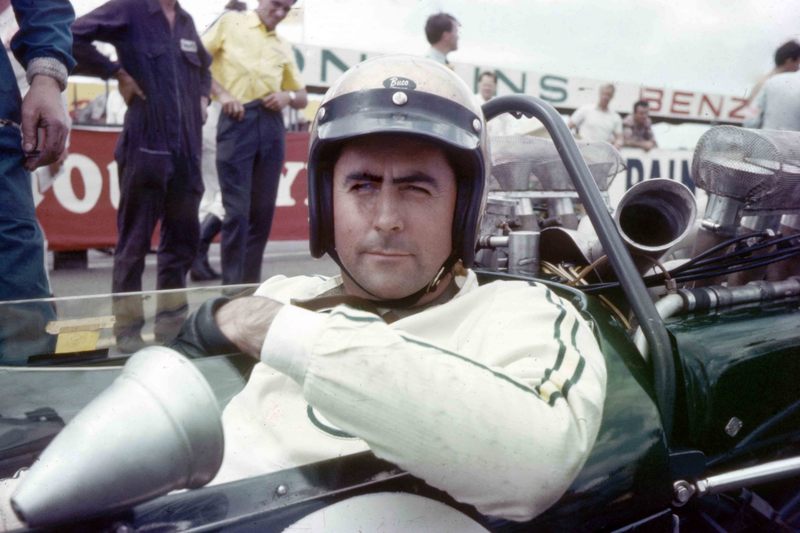 Sir Jack, who turned 88 on April 2, had been suffering ill health for some years, including kidney problems and failing eyesight and hearing. He passed away this morning at his Gold Coast home.
Australia's three-time Formula 1 World Champion and motor sport racing legend, Sir Jack Brabham, has died.\n

Sir Jack, who turned 88 on April 2, had been suffering ill health for some years, including kidney problems and failing eyesight and hearing. He passed away this morning at his Gold Coast home.

After serving as a mechanic in the Royal Australian Air Force during World War II, the young Brabham's motorsport career kicked off in speedway competition in 1948. Those mechanical skills meant he was much more hands-on with the preparation and tuning of cars than today's F1 drivers.

In 1955, Brabham made his first foray overseas, which led to an association with the British-based Cooper team, for whom he won the Driver's Championship in 1959 and 1960.

Brabham left Cooper in 1962 and set up his own team, Brabham Racing Organisation, in partnership with fellow Aussie, Ron Tauranac. This eventually resulted in Brabham winning his third Driver's Championship in 1966. To date, Brabham remains the only driver in the history of the F1 Championship to win the title in a car of his own construction.

Brabham continued racing F1 'til the end of the 1970 season before retiring from full-time driving and returning home to Australia. A "comeback" at the 1976 Bathurst 1000 enduro alongside Stirling Moss ended in the disaster when the car stalled on the start line and was damaged.

Knighted for his services to motorsport in 1978, following his being honoured with an OBE and Australian of the Year titles in 1966, further honours followed in Brabham's later years, including being inducted into the Sport Australia Hall of Fame in 1985, an Australian Sports Medal in 2000, Officer of the Order of Australia in 2008 and being named as a National Living Treasure in 2012.

Brabham was most recently honoured with the renaming of Sydney Motorsport Park's main circuit in his honour, while in December, 2013, the Victorian Historic Racing Register paid special tribute to Brabham with a permanent display of his racing memorabilia, including the Repco-Brabham BT19 race car in which he won the '66 championship.

V8 Supercars Championship CEO, James Warburton, spoke on behalf of the Championship in extending condolences to the family.

"Many people in our Championship were inspired by Sir Jack and the incredible feats he achieved in conquering the world as a driver, engineer and team owner," Mr Warburton said.

"Sir Jack led the way for many Australians to succeed on the global stage and for Australia to be recognised as a leader in motorsport.

"He will be forever loved, admired and remembered."

JUST CARS extends its sympathies to the Brabham family, friends and associates. 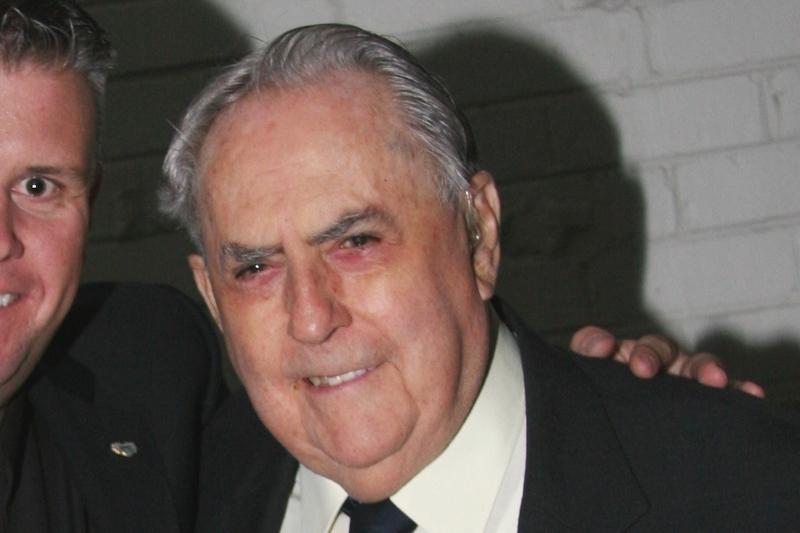 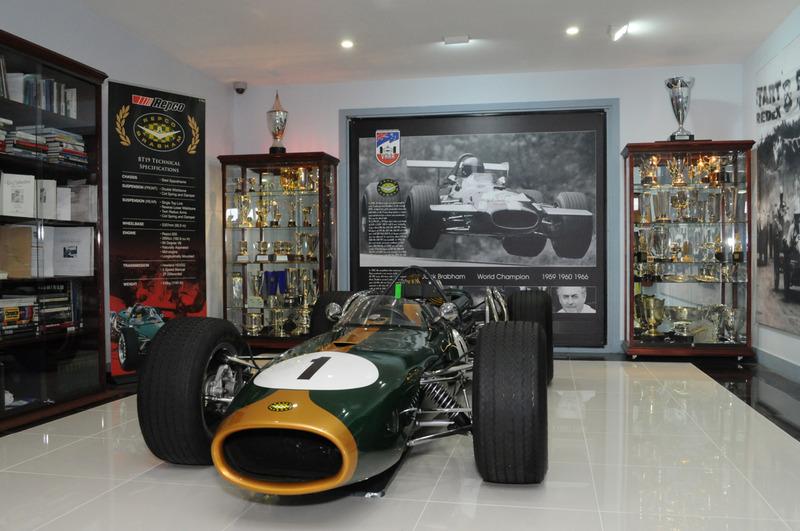 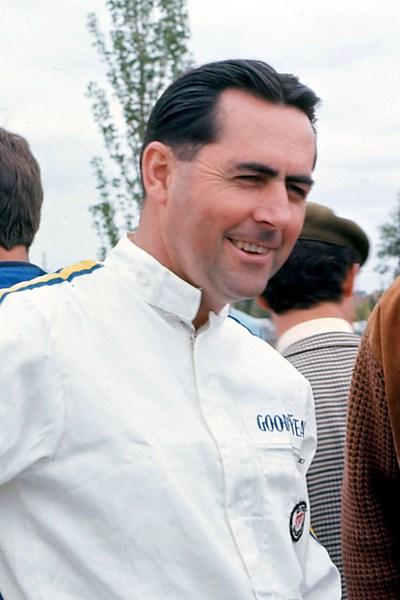 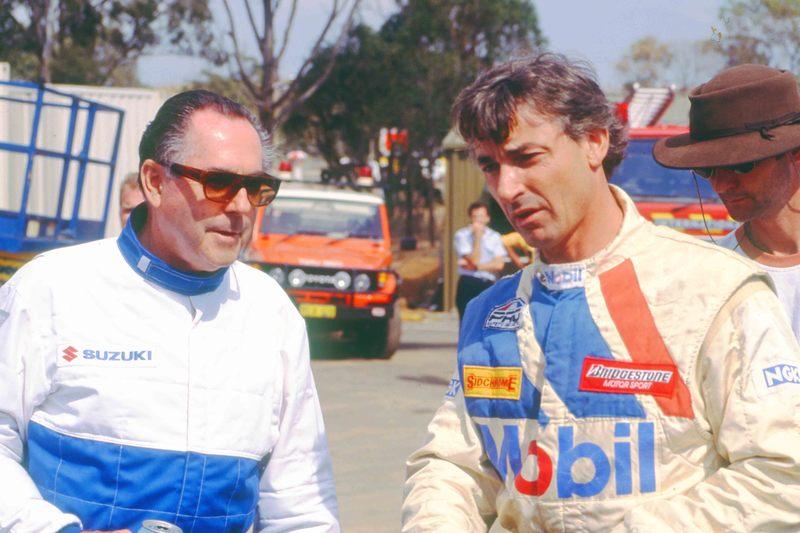