Will Brown is the newest race winner in the Repco Supercars Championship, taking his first victory in the category at the bp Ultimate Sydney SuperSprint round at Sydney Motorsport Park. 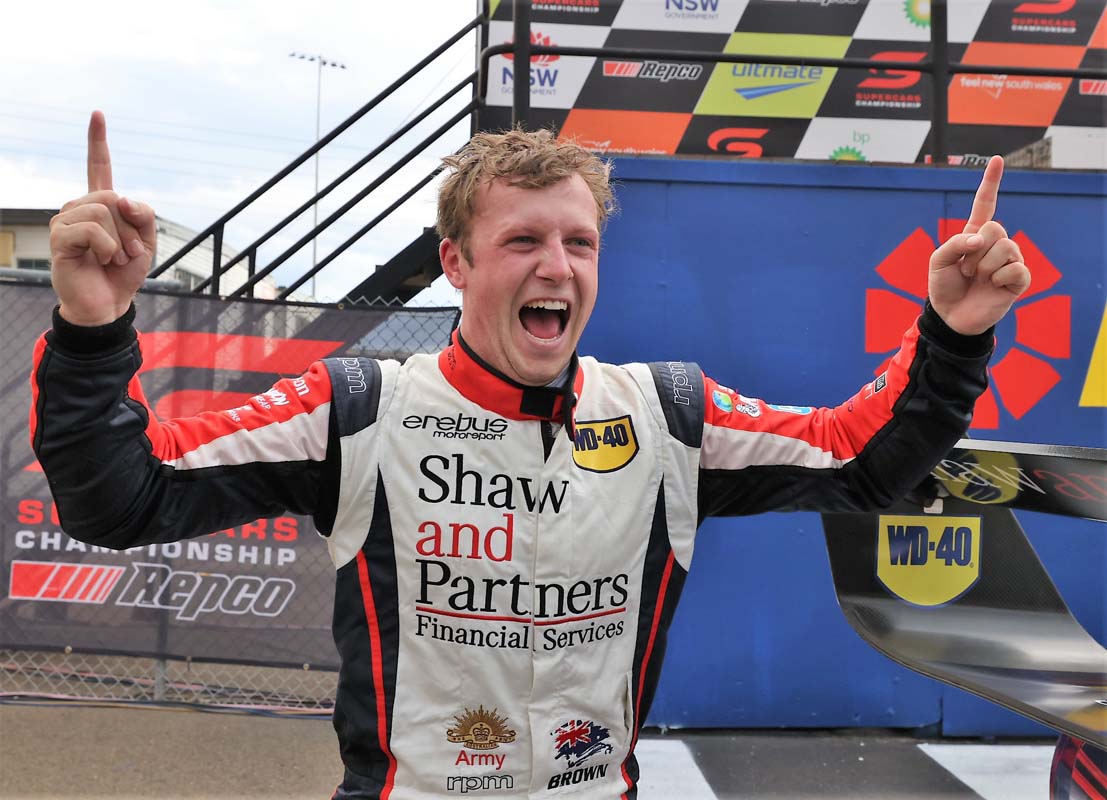 The 23-year-old Queenslander, who made his full-time Supercars debut this year with Erebus Motorsport, had come close to a race win on two occasions in the month-long round of races at Sydney Motorsport Park, but pit stop failures had robbed him of victory both times. 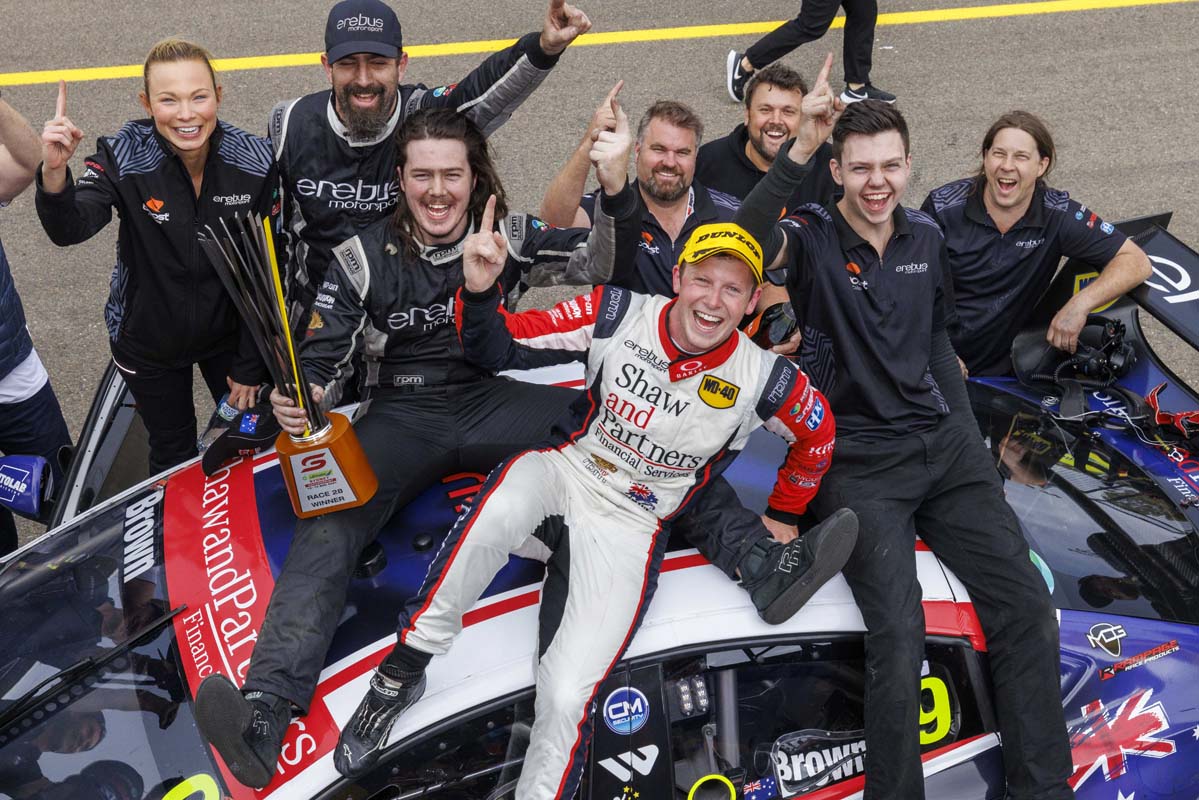 The breakthrough finally came on 14 November at Race 28, where Brown, after qualifying in fourth place, held off a late charge from the Red Bull Ampol Racing duo of Jamie Whincup and Shane van Gisbergen. 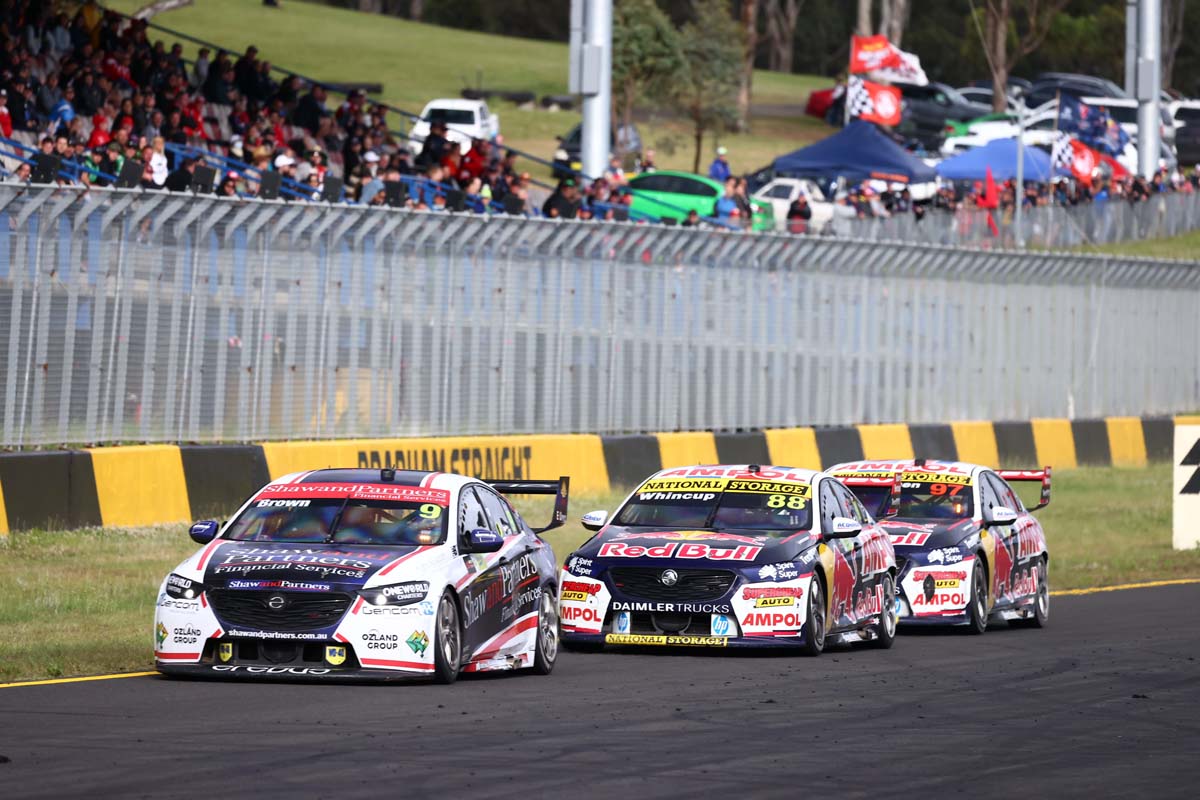 "I was sort of shi**ing myself a little bit when they were catching me," Brown said. "I thought if I could bank them up into each other, they'd dogfight against themselves. It's what ended up happening, and their tyres were cooked.

"The best part was getting to do burnouts, that was sick." 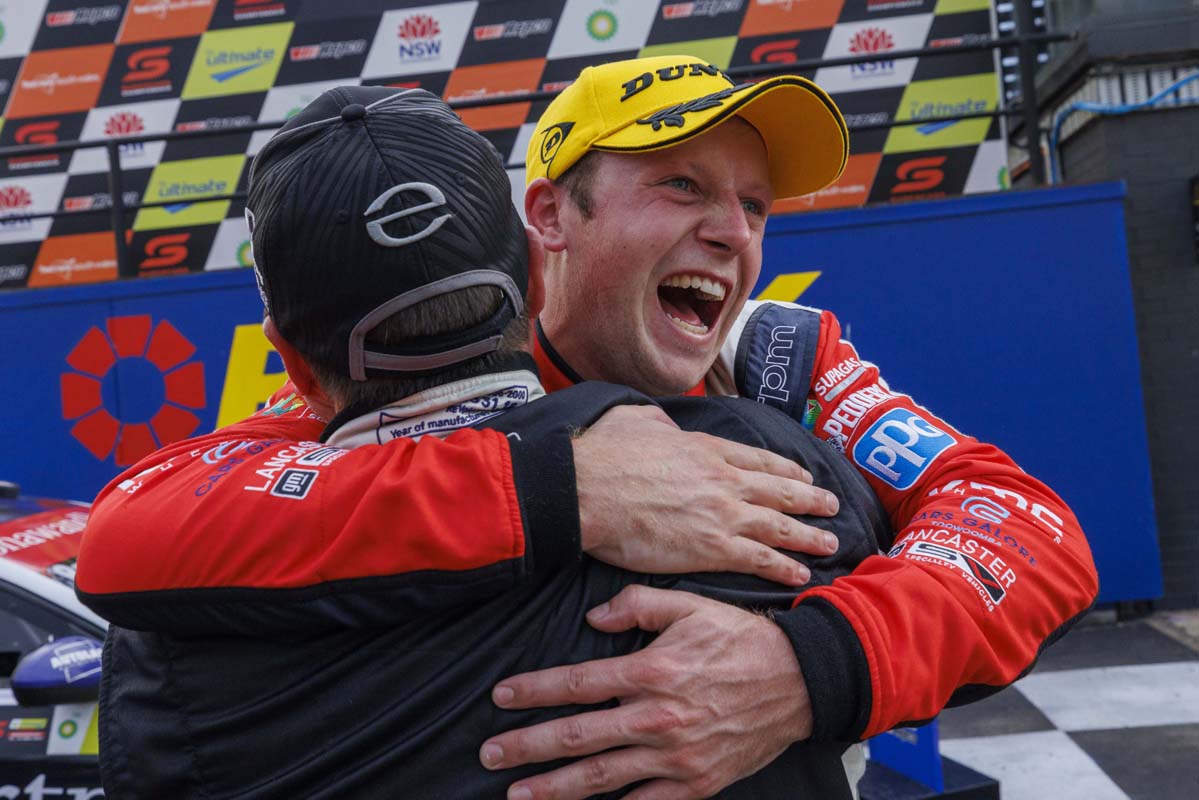 As well as Brown’s first win, the Race 28 result was the first for Erebus since Anton De Pasquale at Hidden Valley in August, 2020. 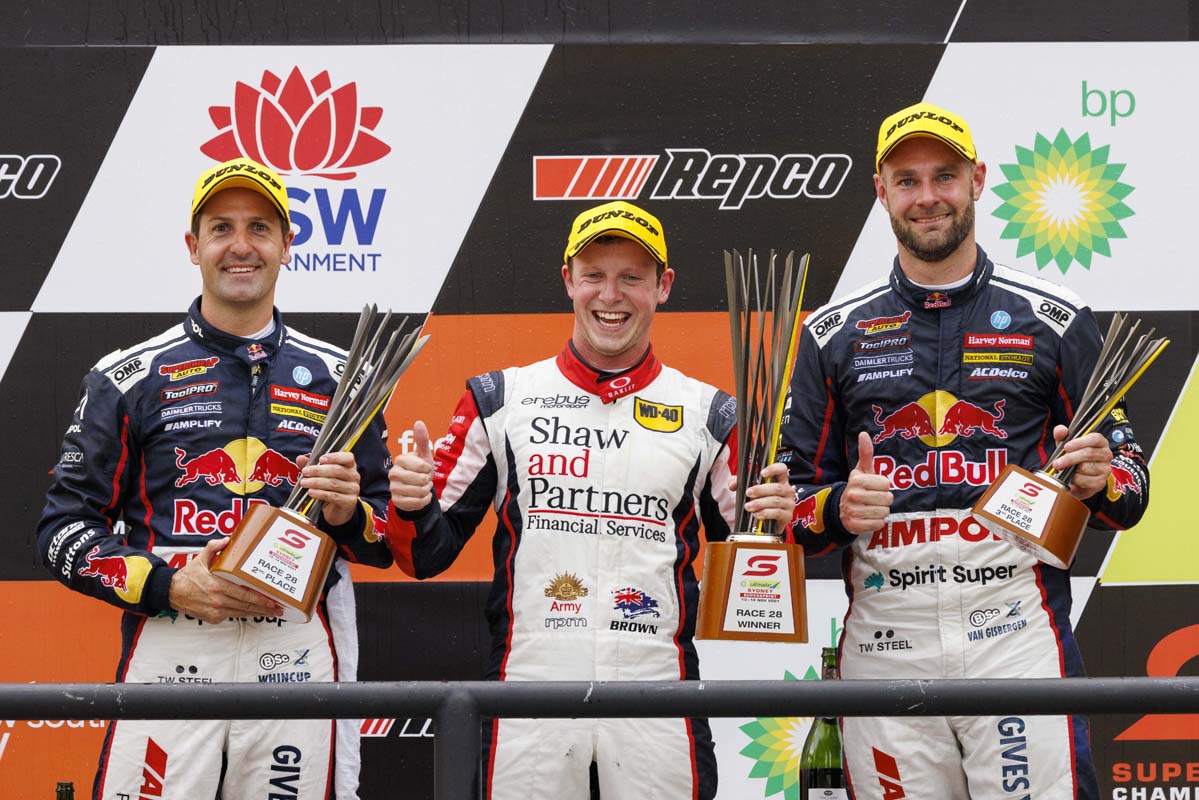 Born in Toowoomba, Brown started racing at 13, progressing through Karting, Formula Ford and Formula 4 before joining the Dunlop Super2 Series in 2017 with Eggleston Motorsport. He took his first podium in that category in 2018 and made his Supercars debut in the same year as De Pasquale’s co-driver at Erebus Motorsport for the Enduro Cup rounds.

After a third season with Eggleston Motorsport, Brown switched to Image Racing for 2020 and finished runner-up in that year’s Dunlop Super2 Series Championship before signing with Erebus in Supercars for 2021. 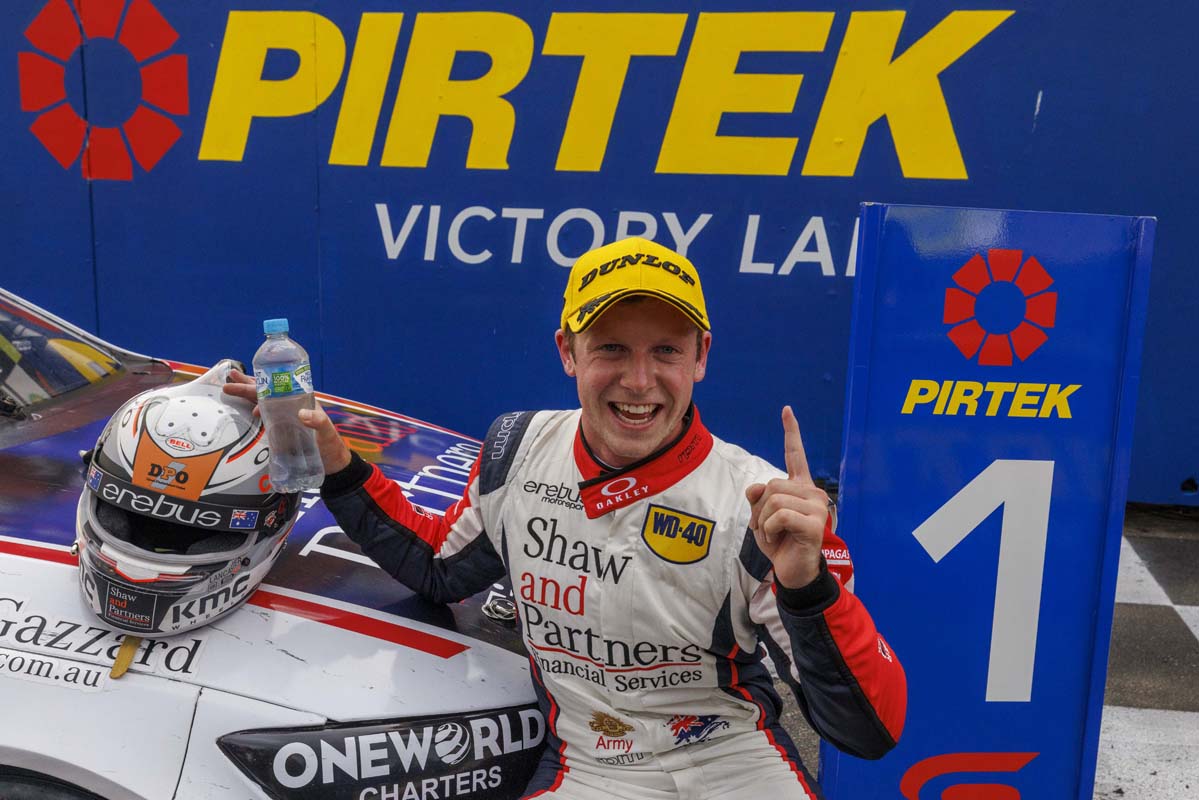 Prior to the Sydney Motorsport Park win, Brown’s best result in his rookie season had been a runner-up finish and third at the same venue.