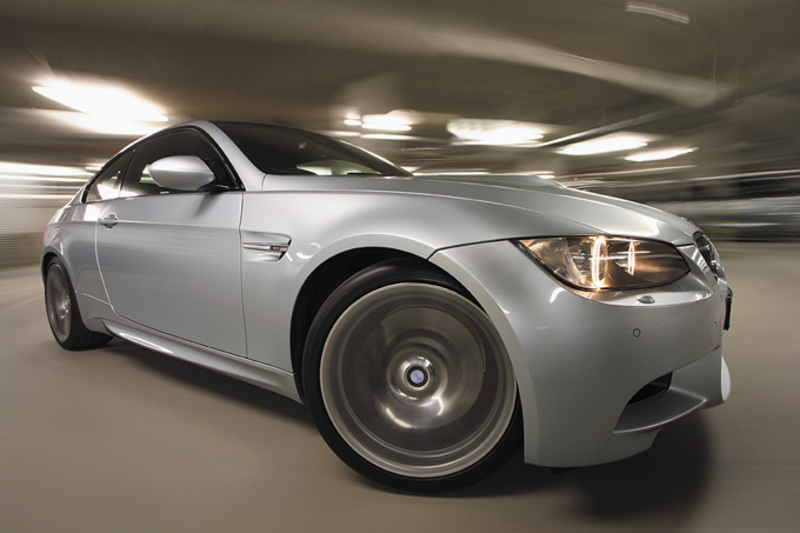 Lately - and somewhat unexpectedly - Japan's Lexus has joined the party and its V8 powered IS-F has what it takes to challenge BMW and Benz in the mid-$100,000 category. In BMW's case, its M3 range is the most extensive with a coupe, a convertible and most recently a sedan on offer. For Benz, it's the 6.2-litre V8-powered C 63 AMG while Lexus - a company renowned for super smooth, luxury cars that weren't over endowed with excitement - the five-litre Lexus IS-F now carries the banner.

While for the moment Audi has dropped the RS4 from this segment, it does have the barnstorming RS6 and S8 with their V10 engines, but they are way more expensive. Also more expensive at more than $208,000 is the new and seriously impressive Jaguar XR-F with its five-litre supercharged V8 engine. The dual clutch equipped M3 sedan tips the cheque book scales at $152,300 - a figure that compares with the IS-F at $132,250 and the C63's $150,800. Both the Lexus and the Benz have traditional automatics and while you can order an M3 with a six-speed manual gearbox, a manual is not on their menus.

The great Bavarian brand broke its six-cylinder M3 mould last year when it released the four-litre V8-powered coupe that was followed up a few months later by the convertible version and then the sedan. The hot Beamer four door is powered by the same superb engine as its siblings - the newly developed four-litre all alloy quad cam V8 that cranks out its peak power of 309kW at a dazzling 8300rpm and while its torque figure doesn't match the C 63's 600Nm, the M3's 400Nm at 3900rpm is still pretty impressive. It certainly delivers the performance goods. Actually you can rev the engine all the way to 8400rpm if you'd like but what's the point? It's nice, however, to know that you can.

Fifteen kilograms lighter than its straight six predecessor, the V8 boasts an electronic management unit that co-ordinates all engine functions. As well as supporting the M-specific functions of the clutch, gearbox, steering and brakes, the engine control unit performs a wide range of on-board diagnosis functions and as BMW says, it also masterminds the ancillary engine units. As mentioned, buyers have the choice of two transmissions - the standard six-speed manual and the wonderful seven-speed dual clutch automated manual. The only downside with the dual clutch unit is that it adds more than $7,000 to the manual's price tag.

BMW claims a combined fuel consumption figure of 12.4-litres/ 100km for the manual and a more miserly 11.9-litres for the dual clutch version. The CO2 emissions figure is 295g/km. While the sprint to 100km/h for the manual version takes 4.9 seconds, with the engine mated with the M double clutch transmission with Drivelogic, the clock stops in 4.7 seconds. The four door Beamer rides on special M 18-inch light alloy wheels shod with 245/40 ZR rubber at the front and 265/40 ZRs at the rear. Buyers who like their tyres more on the beefy side can specify 19-inch light alloy wheels with 245/35 front and 265/35 ZRs on the rear.

Suspension wise, the sedan uses a slightly modified version of the coupe's aluminium MacPherson strut front set up and five-link rear arrangement, and while the changes accommodate a tad extra in weight, they actually make the suspension weigh 2.5kg less than the coupe's kit.

The sedan shares the coupe's limited slip differential that can deliver up to 100 percent locking if required and the latest generation electronic stability control comes with a system that cleverly primes brake pressure.

Included on the options menu is an electronic damper control system that allows electro hydraulic adjustment of the dampers to reduce body roll and pitching and diving during enthusiastic acceleration or braking. One clever goodie available for the first time in this country on a BMW sedan is brake energy regeneration. It's a system that collects energy on over run or under braking to recharge the vehicle's battery, allowing maximum engine power during acceleration rather than some being diverted to power electrical systems.

The M3 sedan tips the scales at 1605kg - just 25kg more than its coupe sibling - and both share the same 2716mm wheelbase. The front track of 1540mm and the rear's 1539mm are also the same but at 4580mm in length the sedan is 35mm shorter than the coupe. At 1447mm, it is also 29mm taller. The M3 four door comes with BMW's so called "Professional" navigation with an 8.8-inch colour monitor, TV, voice recognition, preparation for Bluetooth mobile connection, a LOGIC7 hi-fi system, Novillo leather upholstery, powered and heated M Sport seats with memory functions and backrest width adjustment and lumbar support. In the safety department there are six airbags, three-point inertia reel seat belts on all seats, belt latch tensioners, belt force limiters and central safety electronics for appropriate control and management of the car's restraint systems and adaptive bi-xenon dual headlights.

So far as the sedan's styling is concerned, BMW has given the sedan the same aggressivelooking frontal treatment found on the coupe and convertible and the look is dominated by a bulging bonnet and big brake vents in the mudguards. Being behind the wheel the M3 sedan is a driver's delight and immediately you fire up the engine with the start button you are treated to that wonderful V8 burble for which powerplants of this configuration are renowned. The steering is accurate and communicative under all driving conditions and during tight, enthusiastic cornering you find yourself marveling at prodigious grip levels the great suspension and high performance tyres deliver.

Died-in-the-wool manual gearbox aficionados will probably shy away from the idea of a dual clutch transmission - even one with seven speeds - but I'd pay the extra $7000-odd and specify it. The knockers should after all realise that the dual clutch transmission is actually two manual gearboxes in one and it is an automatic manual, not an automatic.

While there is room for four adults, leg room in the rear is a bit limited if there are tall front seat passengers.
That said, the M3 in all its guises is a driver's car - not a car you buy for the rear seat passengers - and I for one would be totally selfish about my purchasing decision… that is if I win the lottery. 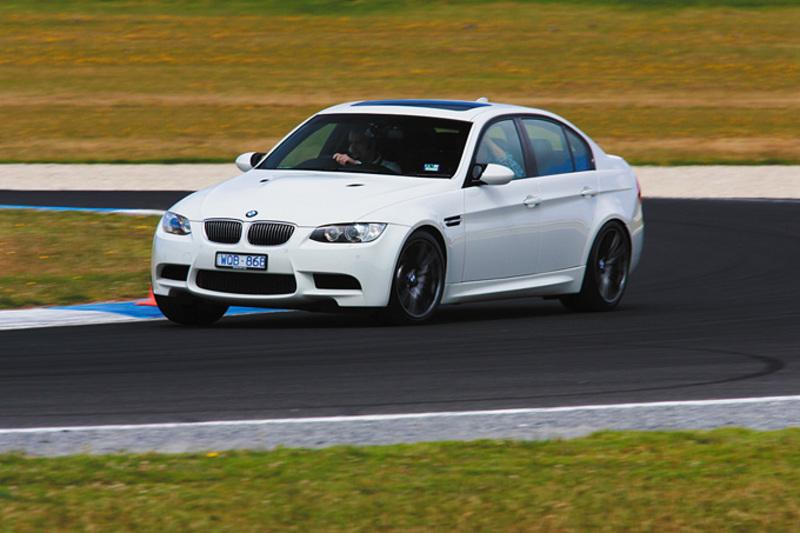 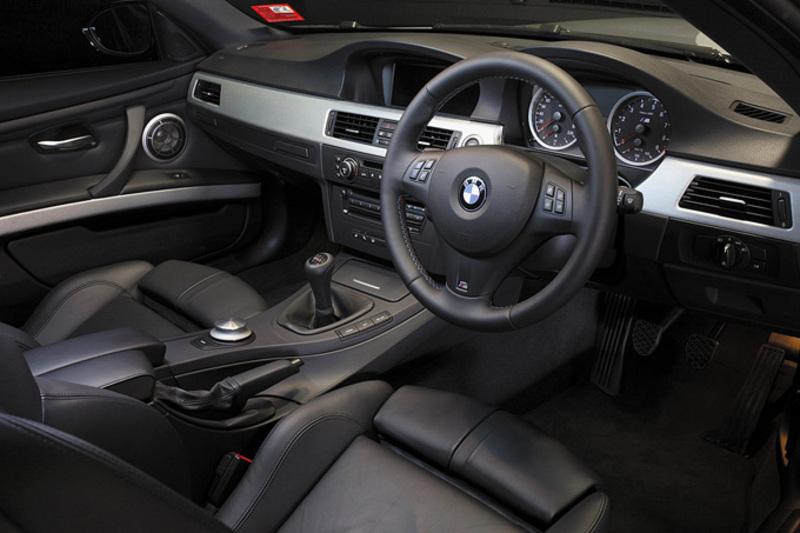