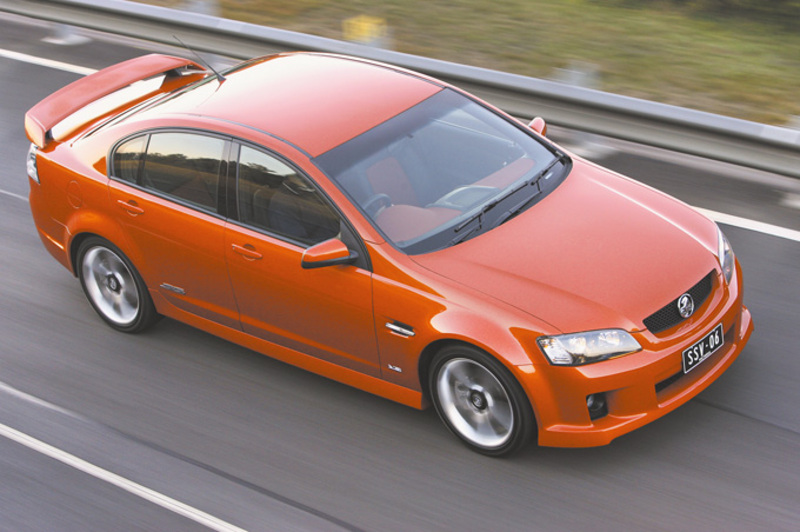 Commodore has been Australia's top selling passenger car for the past 12 years and is on track to maintain that position in 2008.
More than 2.5 million Commodores have been built since the first VB series sedans went into production, replacing the Kingswood as Holden's leading family car range.
Throughout that period the Commodore name has graced 14 model series and four generations of rear-wheel drive vehicles for Australian and overseas buyers.

GM Holden Chairman and Managing Director Mark Reuss said Commodore had become a symbol of local design and engineering expertise and Australia's ability to compete on the world stage.
"Over thirty years Commodore has earned a place in the hearts and minds of generations of Australian families," Mr Reuss said. "On the way to becoming Holden's longest standing and most successful nameplate, Commodore has delivered significant advances in passenger car safety, comfort and handling.
"We're always seeking to improve Commodore so that it remains the smart choice for Australian motorists. "It is a mark of the skill and creativity of the Australian automotive industry that we have been able to build top selling cars of this calibre for local and overseas markets." General Motors started work on Commodore in 1971 as the second GM 'world car' program.

The radically different VB Commodore was generally judged to have brought a new level of sophistication to the market with efficient space packaging, high levels of comfort, generous equipment levels and excellent handling due to the development of Holden's successful Radial Tuned Suspension.

Advances in safety technology such as driver, passenger and side impact airbags, computer optimised restraint systems and ABS brakes as standard fitment were all introduced on Commodore as 'firsts' for an Australian manufactured car.

Commodore's role as an ambassador for the Holden brand has extended beyond the showroom floor to the racetrack where it has been the spearhead of its motor-sport participation for almost 30 years. During that time, Commodore has won an unrivalled 18 Bathurst victories and nine V8 touring car and supercar championships. 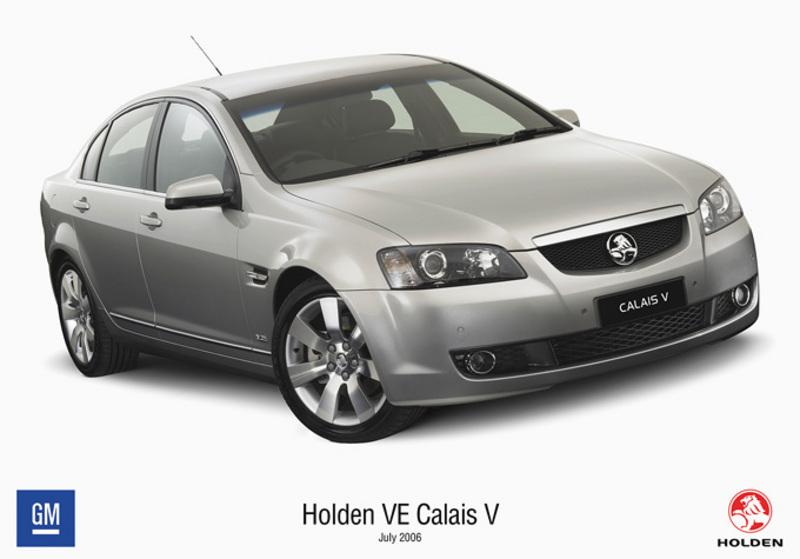 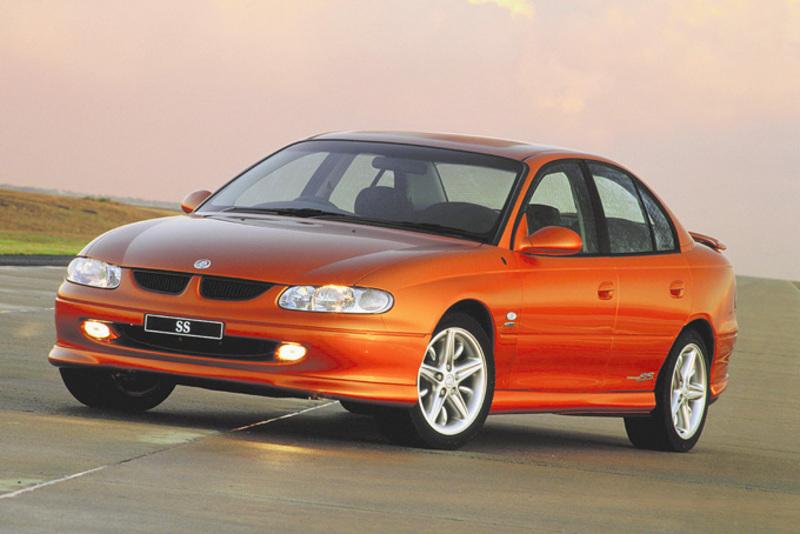