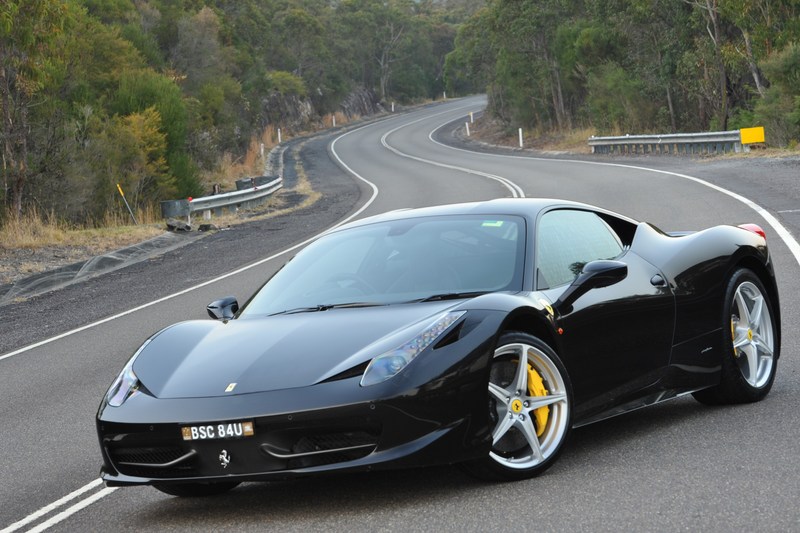 Ferrari 458 Italia is the world's best driver's car, according to US motoring magazine, Motor Trend. Following a week of testing, the Italian supercar was pronounced "perfect," with the judging panel concluding that it, "raises the supercar bar to never before seen heights".\n

The Ferrari 458 Italia was the conclusive winner for a simple reason, said the magazine, because "There aren't any flaws."

The magazine went on to say: "The 458 has the best seats, the best steering feel, the best engine sound. It even has the best ride. Climbing out of the Nissan and into the 458 Italia on our road loop was eye-popping. Compared with the Ferrari, the GT-R rides like a garbage truck. Everything is harsh, uncomfortable, and rackety. The 458 feels polished, cozy, almost relaxed … whereas the GT3 RS and the GT-R seemed determined to knock the filling from your cannoli. The Best Driver's Car shouldn't beat up its driver. The Ferrari doesn't. It cossets you, begging you to drive harder, faster, and for longer."

And Motor Trend concluded: "It's the way the Ferrari does the deed that's so special. It's the fine quality of its actions, the satisfaction it gives to its pilot, and the simple sense that nothing else even comes halfway close that make the Ferrari 458 Italia the 2012 Motor Trend Best Driver's Car."