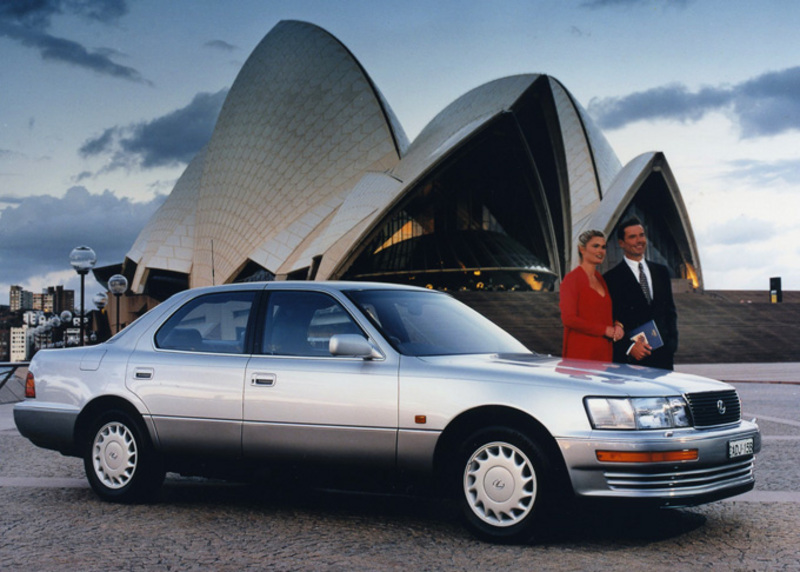 Begun as a secret project in 1983 and with a massive budget and no defined timeframe, the intent of the future Lexus was to challenge and surpass the S-class, 7 Series and XJ series of sporting luxury saloons in every way
Toyota has always been somewhat arrogant about its position in the world and it should have surprised nobody in the world's automobile industry when the company announced the Lexus LS400. It was aimed directly at Mercedes-Benz, BMW, Audi, Jaguar and Cadillac, the leading luxury saloon manufacturers at the time.

Begun as a secret project in 1983 and with a massive budget and no defined timeframe, the intent of the future Lexus was to challenge and surpass the S-class, 7 Series and XJ series of sporting luxury saloons in every way. Nothing intended for the Lexus was to be shared with any existing Toyota—it was to be a complete "clean sheet" design.

A new division was established within Toyota where work on designing the car took place. Several designs were explored and by late 1985 a range of clay models was available for management to choose from. The one selected was a conservative three-box design that was felt to best suit the intended world market. After being refined in the company wind tunnel the Cd was honed to 0.29, excellent for a large luxury saloon that was built on a wheelbase of 2814mm and was 4996mm in overall length.

A sophisticate fully independent suspension system was developed along with a totally new 4.0-litre DOHC V8 engine that developed 190kW and 353Nm, enough to propel the 1750kgs saloon to over 250km/h; four-wheel ventilated disc brakes with ABS were fitted as was a powered rack and pinion steering system.

Inside every luxury then available was included in the specification making for a most sybaritic travelling experience for up to 5 people and the boot was big enough for a full family load of cases.

The Lexus LS400 made its debut at the 1989 North American International Auto Show in Detroit with sales staring in the US in September of that year. By the following year exports were also underway in a small way in Australia, Canada and the UK. Within a year in the US the LS400 was outselling the S-class and 7 Series in particular and the XJ Jaguar was a long way behind.

Wheels magazine unanimously voted the LS400 as its 1990 Car of the Year saying "as a luxury car it's almost faultless" and "it sets fresh standards for the world's car makers and lifts the stakes to a new high."

By the end of production of the first generation LS400, Toyota had produced more than 165,000 units, a remarkable achievement given the competition and the fact that it was the sole Lexus model for much of that time. Well kept examples are sought after on the used car market because of their exemplary reliability and relatively inexpensive upkeep compared to its European rivals. 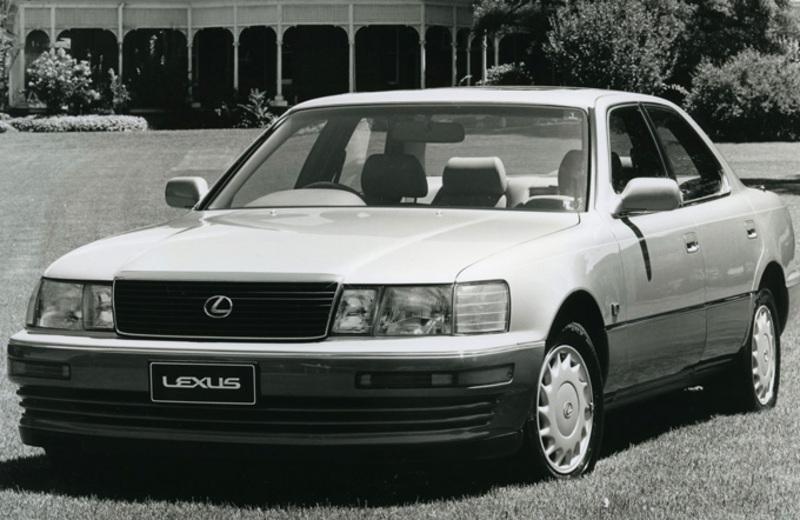 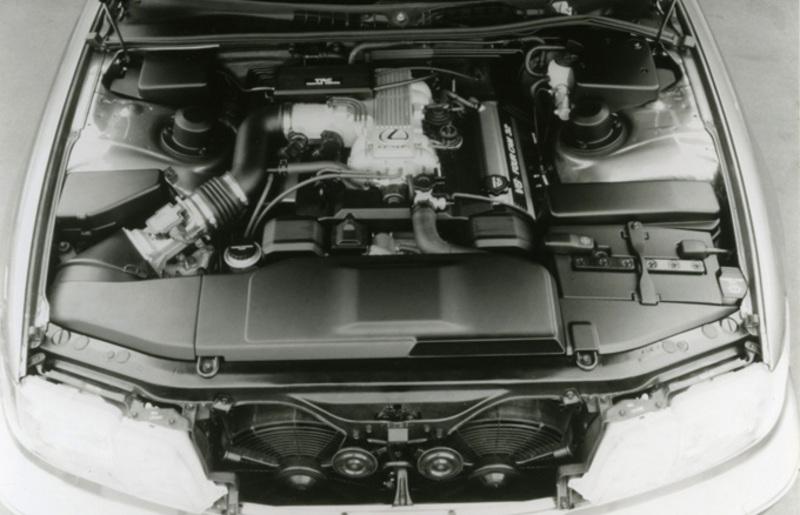 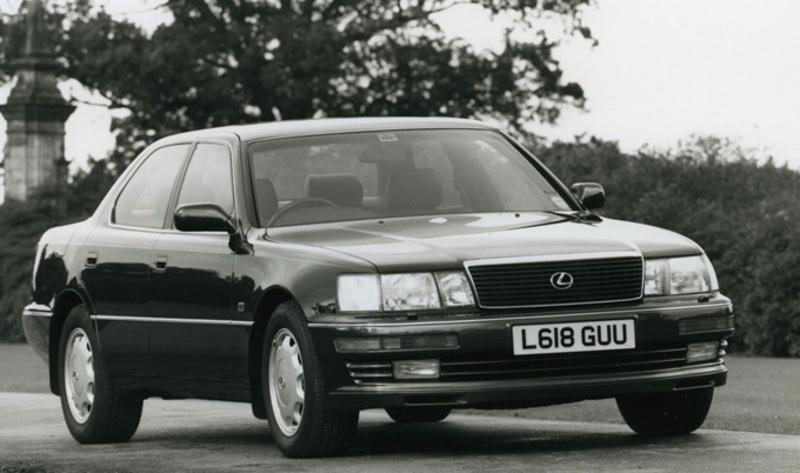